All three were part of the Manu Samoa squad that played the Māori All Blacks in July, before sealing qualification against Ikale Tahi for the 2023 Rugby World Cup.

Neria Fomai has an impressive 65 points in 60 sevens matches for Samoa on the World Rugby Sevens Series circuit. 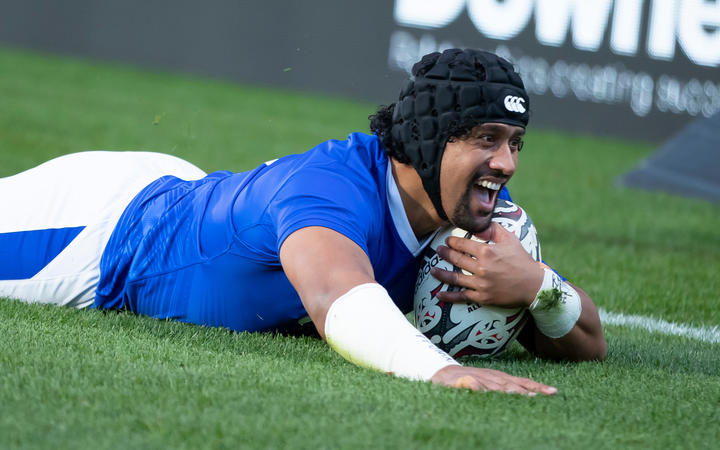 The 29 year-old secured a regular starting spot with the Ranfurly Shield holders, the Hawke's Bay Magpies and has had stints in the Blues and Highlanders environment.

Tomasi Alosio has played 201 matches for the Samoan sevens team and is listed on the top 15 all-time points scorers for Samoa in World Rugby sevens with 391 points. Alosio returned to his home-town and has been playing for the Wellington Lions again for the first time since 2015. 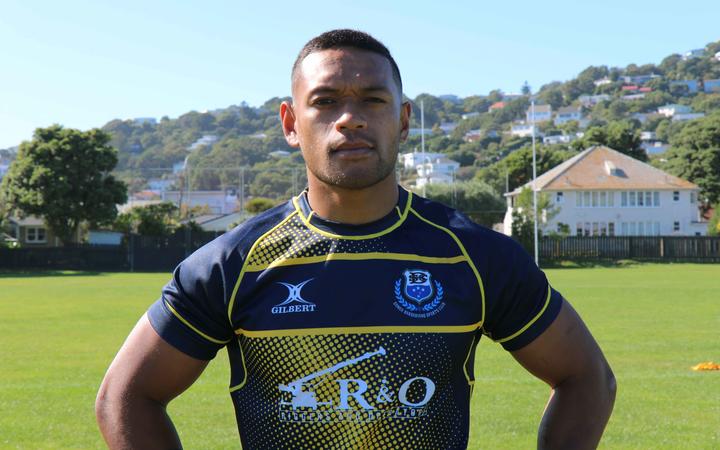 Tomasi Alosio is one of six internationals in the Samoa Barbarians squad. Photo: RNZ Pacific/Vinnie Wylie

Henry Taefu earned his international call up with the Manu for the 2017 and 2019 Pacific Nations Cup, and then the 2019 Rugby World Cup, collecting 10 caps along the way.

Born in Apia, the centre made his Super Rugby debut in 2016 for the Queensland Reds before moving to the Western Force in 2018 amassing a total 27 super Rugby caps between the two teams. 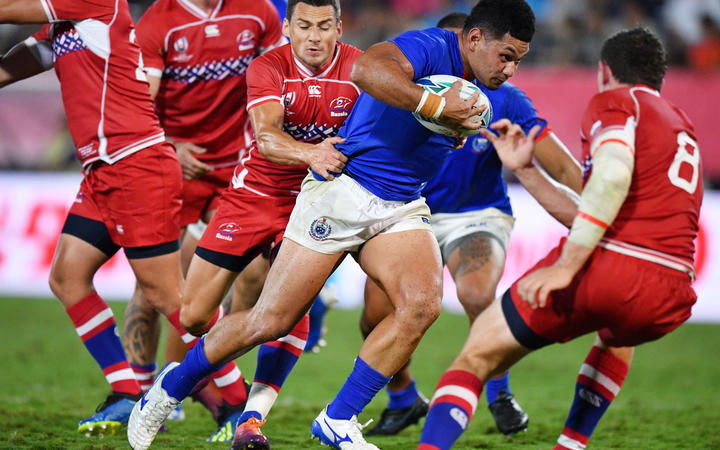 Moana Pasifika confirmed to RNZ Pacific last month they had already signed 30 players and more are set to be revealed in the weeks to come.