The head of the Pacific Islands Forum says New Zealand's climate aid boost augurs well heading into COP26, and is pushing all developed countries to meet climate funding commitments made in Paris in 2015.

New Zealand announced today that it is committing NZ$1.3 billion dollars over four years to support countries most vulnerable to climate change. Over half of the money is to go to the Pacific. 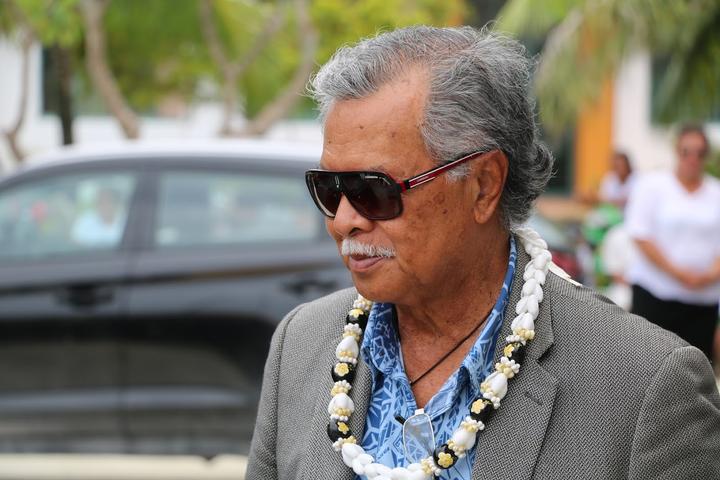 New Zealand's Climate Change minister James Shaw described it as finance that is necessary to support some of the most vulnerable countries in the world to adapt to the effects of climate change.

After all, New Zealand committed to making such finance available as part of it signing up to the Paris Climate Agreement in 2015.

With the aid announcement coming ahead of the UN's Climate Change Conference in Glasgow, at the end of this month, Shaw hopes it can help repair some of the frayed consensus around the Paris Agreement.

"Because the fact is that the developed world has not delivered on that commitment to collectively mobilise US$100-billion a year (in annual climate finance)."

"That has led to a suspicion and a breakdown in relationships between the wealthier countries of the world, of which New Zealand is one, and the other countries."

The Pacific Forum's secretary-general, Henry Puna, is heartened by the level of support.

"I'm totally ecstatic on behalf of the region at the New Zealand announcement," he told RNZ Pacific.

"Yet at the same time, urgent ambitious climate action and finance are the two hinges open on a net zero, 1.5 degree future. But time is running out." 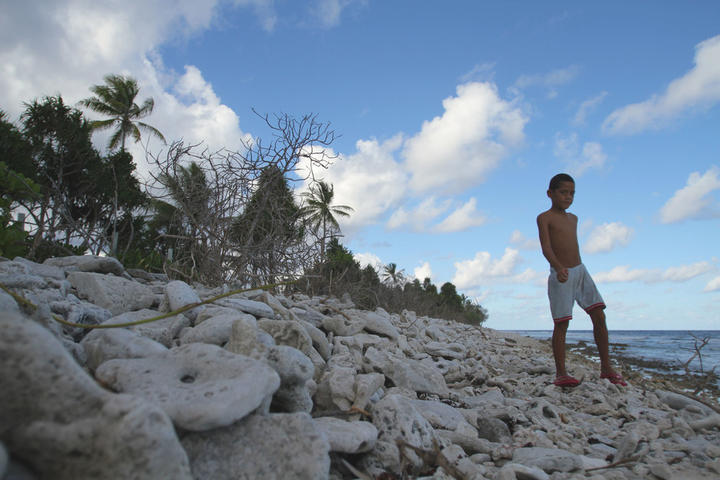 Puna said he was hopeful that all developed countries will finally fulfill the funding commitments that they made in Paris but have largely failed to meet.

"And I think the US has already set the tone; and the announcement - although not on the same issue - by China that they're also coming to the party, think augurs well for COP26.

He said the Pacific Islands region's representatives would be heading to Glasgow in hopeful but resolute mode.

"But we're certainly going there with full determination to try and talk to developed countries to support the commitments that we already made in 2015 in Paris."

According to Shaw, the climate funding will be directed in three areas: to support adaptation efforts; to support Pacific countries to reduce carbon emissions themselves; and to support climate change capacity and capabilities - this could include investment in ocean science, and preparing for climate-related migration.

Finance allocation to be Pacific-led, needs-based

Shaw said the funding will be on top of New Zealand's existing aid programme.

The government is not yet being too prescriptive on categorisation of the adaptation efforts it will finance, with Shaw saying they will prioritise on the basis of need.

He said New Zealand would be guided by Pacific Islands governments on where the climate aid is best directed.

"Last year the Fijian prime minister asked our government for help, as it undertakes the massive task of moving 42 villages further inland, away from rising waves," Shaw explained. 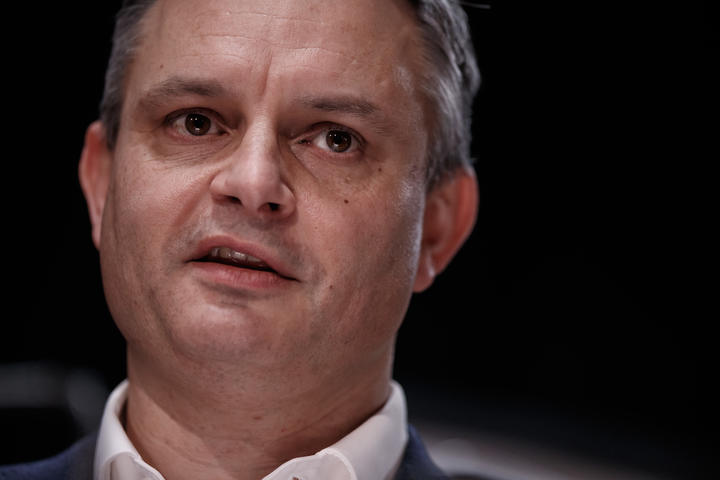 "Many villages in low-lying countries like Tuvalu, Tokelau and Kiribati have no further inland that they can go. They must adapt to the massive changes that are upon them."

But Dr Luke Harrington, a senior research fellow at The New Zealand Climate Change Research Institute, says in terms of the country's overseas aid contributions the aid boost is not enough

"All OECD countries have a target of about 0.7 percent of our gross national income. New Zealand sort of sits at the moments at about 0.27 percent. So that's about an annual shortfall of 1.2 billion dollars."

However, Shaw said the funding boost could make a real difference.

"The Cook Islands estimate that about 25 percent of their annual budget is spent on climate-related costs - whether that's cleaning up after the last cyclone or trying to build stronger and better infrastructure and housing to resist the next cyclone."

Still, the minister conceded that the new climate aid package was no substitute for significant reductions to carbon emissions, and on this front as well, few countries have done what is required. 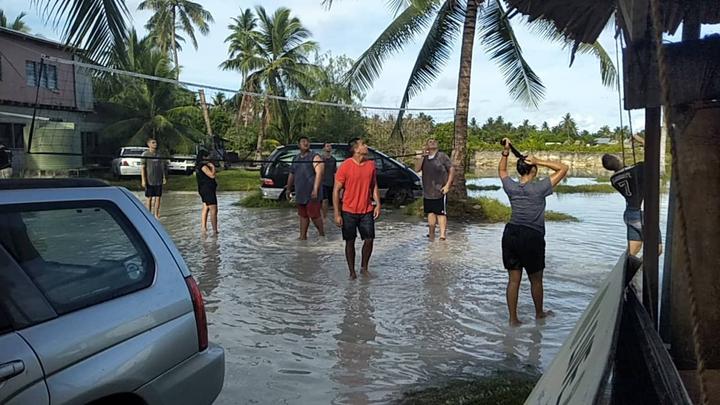