Experts are warning that development gains across the Pacific region over the past 10 years could be undone due to the challenges of the Covid-19 pandemic.

The aid organisation World Vision wants a once in a lifetime multi national effort to rebuild Pacific livelihoods that have been shattered by the pandemic.

The Pacific Aftershock Report World Vision reveals the results of a survey of households across the region.

It said while much of the Pacific has not had local cases of Covid-19 there has been a tragic human cost due to the economic fallout.

World Vision New Zealand's TJ Grant said the economic devastation could take a greater toll than the virus itself.

Grant said while many Pacific nations managed to keep infections and transmissions at bay, vulnerable people are now facing the huge cost of closed borders and isolation. 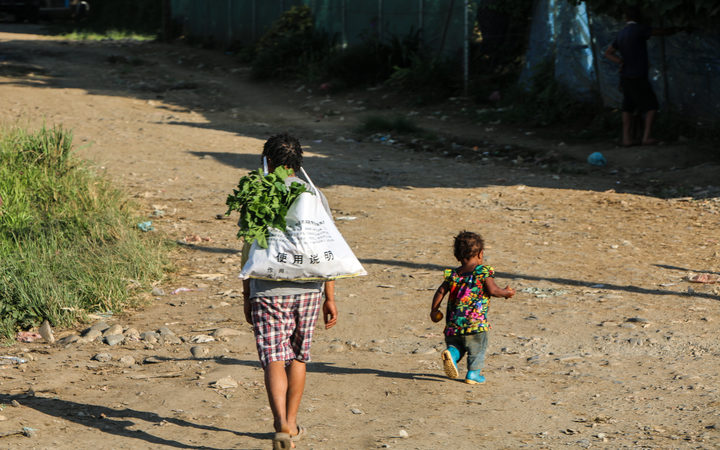 "Almost two-thirds of households have either lost jobs or lost income and have had to resort to other alternative sources of income.

"Related to that, one in five houses is having to skip meals or having cheaper meals because they can't afford to have a healthy diet. One of the compounding factors here is that through the Covid pandemic food prices have risen significantly in many Pacific countries," Grant said.

One of the nations worst hit by the economic downturn caused by the pandemic is Vanuatu. 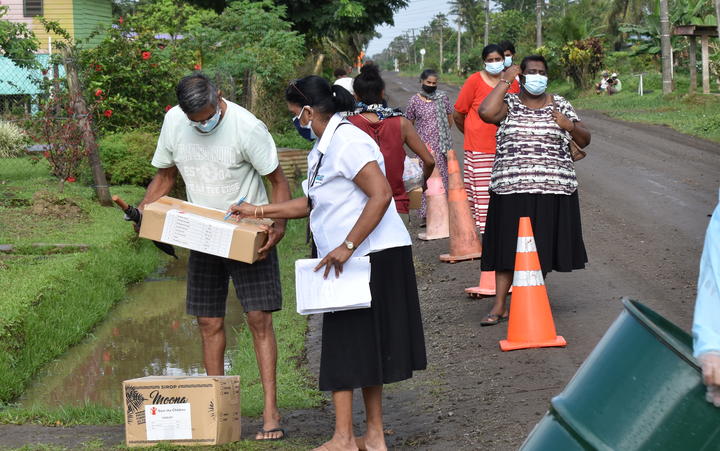 World Vision's country director in Vanuatu, Kendra Gates Derousseau, said Vanuatu has managed to keep Covid out yet its food prices have soared by 30.6 percent.

She said this puts healthy food out of reach for countless urban ni-Vanuatu.

"Vanuatu is quite dependent in imports particularly for urban households that work and cannot spend their time doing agricultural gardening and featuring fresh food. And also the price of transport has gone up significantly because the importation of petrol has slowed down."

World Vision wants Australia and New Zealand to lead a once in a generation step up to help these developing nations overcome the devastating impacts of Covid.

It is looking for a comprehensive international programme of support for economic recovery and to address key economic, health and child welfare issues.

Grant said stunted growth, as a result of poor nutrition, is a perennial Pacific problem, and occurrence like the virus and its aftershocks exacerbate it.

Derousseau said New Zealand and Australia and other donor nations cannot abandon the Pacific when they most need us.

"The Covid-19 pandemic is a global phenomenon as well as climate change and we know that the Pacific Island nations are extraordinarily affected - even more so than other regions of the world, and so a regional crisis like this requires a regional response."

Roland Rajah is a development economist with Australian think tank, the Lowy Institute. He has written the Pacific will be economically put back ten years by the pandemic. 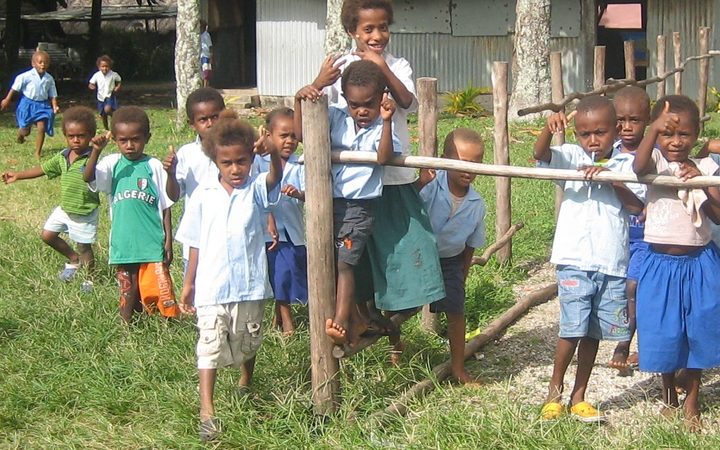 Rajah told RNZ Pacific it is definitely amongst the worst affected by the lockdowns.

"Already other parts of the world, South East Asia, even sub-Saharan Africa, Latin American, the Caribbean, they are all on the rebound already," he said.

"Their prospects for recovery are much stronger than for the Pacific. And there are a variety of reasons for that, but it's fair to say that it's amongst the worst affected anywhere in the world."

He said the Pacific nations typically can't follow the path of the developed nations and provide stimulis packages because they don't have the funds.

But he suggests properly targetted infrastructure investment - that is aimed at also addressing climate change - assisted by the metropolitan powers, may go some way to provide employment and incomes boosts.