The national census of the Marshall Islands is nearing completion, with most of two urban centers and remote outer islands completed, the head of the government's planning office who is overseeing the every-10-year effort said Friday.

The census was launched August 23 and is now nearing the two-month mark, which was forecast at the outset as the time needed to complete the count of the dispersed population in the Marshall Islands. 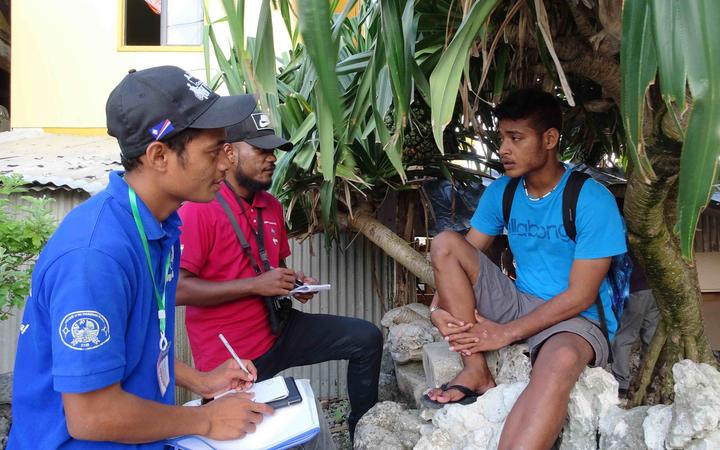 Economic Policy, Planning and Statistics Office (EPPSO) Director Frederick deBrum said that census enumerators are now working to connect with households that were missed during the initial survey work because people were at work or otherwise out of their homes.

The majority of outer islands have also been completed with isolated Lib, Namo, Ailinglaplap, and Jabat islands in progress or soon to be conducted. DeBrum said that the Pacific Community (SPC) is providing technical support to the census in the Marshall Islands.

It is being funded by various sources, including Taiwan and US aid.

The last census was conducted in 2011. It showed a population of 53,158. Most significantly, it recorded growth over the previous 12 years, since the 1999 census, of only 2,318 people - fewer than 200 people on an annual basis despite a newborn rate that averaged close to 1,500 annually.

From the 1950s to the 1980s, the Marshall Islands population tripled, averaging an explosive 3.8 percent increase annually.

But the 2011 census showed the population growth rate had declined to less than half a percent, which was put down to "massive migration out of the Marshall Islands" to the United States that resulted in a net loss of over 11,000 from 2000 to 2009, according to the 2011 census report.

In addition, the remote outer islands showed a nearly 25 percent drop in population, with the population of nearly every outer island in decline.

There is no indication that out-migration to the US has decreased in the past 10 years. 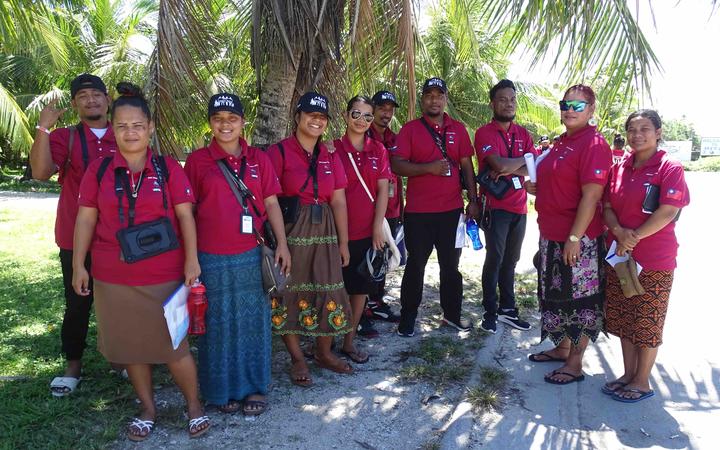 One reason it has taken nearly two months to complete this year's national census is that census takers are asking 140 questions of each household.

The census takers are using electronic tablets to record the information for each survey. This information is transmitted back to the EPPSO office in Majuro as well as the Pacific Community (SPC) in Noumea each day as they are finished.

This allows the office data staff in both locations to vet each census questionnaire in "real time" and to spot any incomplete sections or issues to be fixed, said deBrum.

While the actual census taking will likely wrap up in the next couple of weeks, it will take a few months for the data to be reviewed and analyzed, he said, adding that the staff at the SPC are providing valuable technical assistance from their experience working with other islands in the region on these surveys.