Wāhine Māori and Pasifika in New Zealand's health sector are warning against the government's recent move away from Covid elimination. 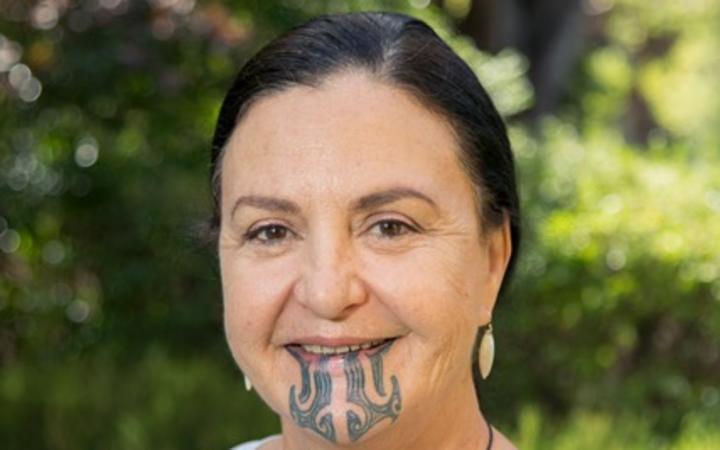 Last week, Prime Minister Jacinda Ardern announced a three-pronged refresh of alert level 3 for Auckland. This has meant some freedoms being allowed, including outdoor gatherings of up to 10 people from no more than two households.

However, Tāmaki Makaurau continues to record the most community cases in the country. 40 new infections were announced yesterday.

"[The government] is saying it's okay for Pākehā, but it's not okay for [Māori]," she said.

"Māori are at least three weeks behind in our vaccination stance and so they're doing it when it suits Pākehā and not when it is safe for us."

A failure to uphold elimination is racist and a serious breach of Te Tiriti o Waitangi, said Reid.

"Our ancestors signed the Treaty for good governance and to have a government admitted they're failing us - is a clear breach of Te Tiriti."

Auckland University virologist, Natalie Netzler, considered the government's transition from elimination was a political decision, made with no considerations of the underlying health detriments for Māori and Pasifika.

"I honestly see no logical reason why the government didn't prioritise Māori and Pacific people for early vaccination," she said. 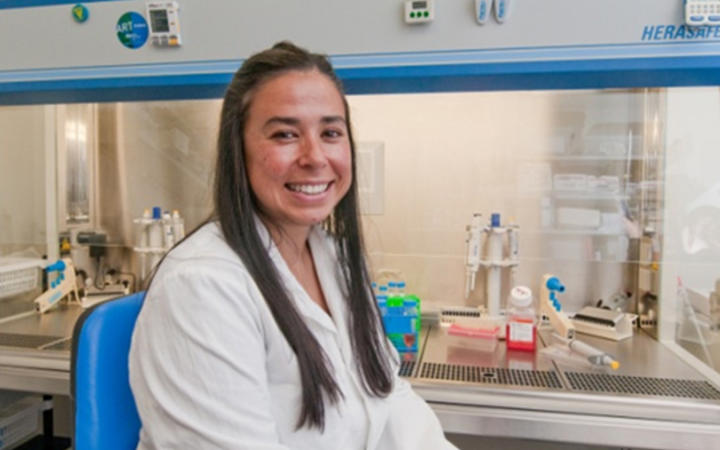 "The elevated risk to Māori and Pacific people from Covid-19, while vaccination rates are so low, will be a death sentence for some vulnerable people in our communities."

Ministry of Health data indicates Māori and Pasifika account for 80 percent of cases in the August outbreak.

According to the New Zealand Medical Journal, Māori and Pacific peoples are more likely to be hospitalised for Covid-19 than Pākehā and for longer periods.

Otago University senior lecturer Dianne Sika-Paotonu said the work of community-led organisations are providing a glimmer of hope for our most vulnerable.

"For example, the roadmap and the easing of restrictions was happening at a time when our case numbers were higher than we would've preferred," she said. "And also, when our vaccination rates were still too low."

"I think all of those elements together add towards the risk."

She urged Māori and Pasifika to get vaccinated and tested for the virus, while supporting others to do the same.