The Vanuatu government has launched a global campaign to seek a climate change advisory opinion from the International Court of Justice or ICJ.

The World Court's previous advisory opinions have been instrumental in establishing international laws, such as the right to self-determination, prevention of genocide and nuclear disarmament. 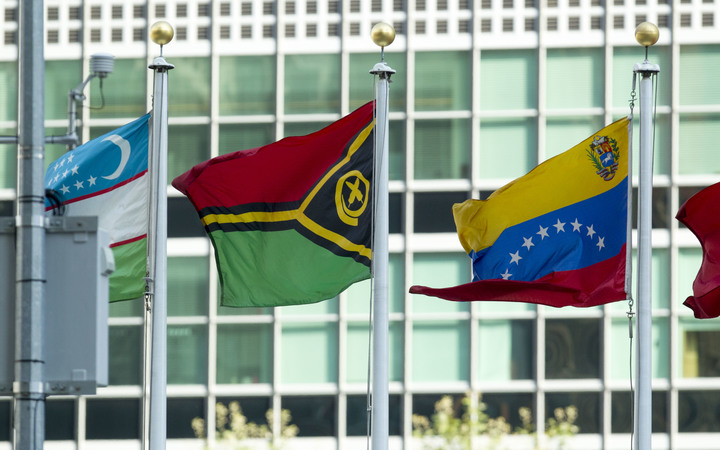 In a statement, Vanuatu said current levels of action and support for vulnerable developing countries are insufficient.

It said it wants the ICJ to clarify the responsibilities for climate change under international law.

Although not binding, a climate change ICJ advisory opinion would add great legal weight to the increasing amount of climate litigation happening globally. 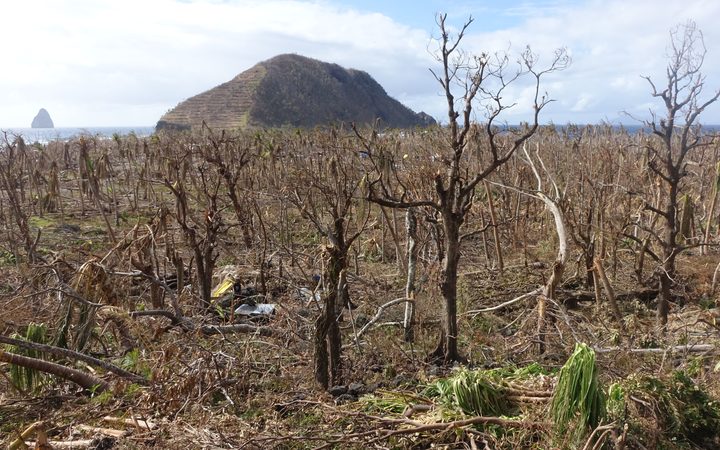 Mataso Island in Vanuatu once a lush green paradise. A little child stood on the rock from which this photo was taken waving a flashlight to guide people fleeing from flying debris during Cyclone Pam. March 2015 Photo: RNZI / Koroi Hawkins

There have been 1,500 climate-related lawsuits world-wide, including a case recently where a Dutch court last month ordered Shell to cut its emissions, and a German constitutional court ruling in April that the country's climate law was inadequate.

To achieve this, Vanuatu aims to build a strong coalition with fellow Pacific Islands and other vulnerable nations to drive the initiative at the United Nations level.

The initiative is the culmination of a civil society campaign led by Pacific Island Students Fighting Climate Change who created this video explaining the ICJ advisory opinion process and its implications.