A young Pasifika male nurse has been recognised as New Zealand's Young Nurse of the year.

Daniel Mataafa, who is of Samoan descent, is a Regional Pacific Nurse Case Manager based at Auckland's Middlemore Hospital and said he was "surprised and honoured" to be this year's recipient. 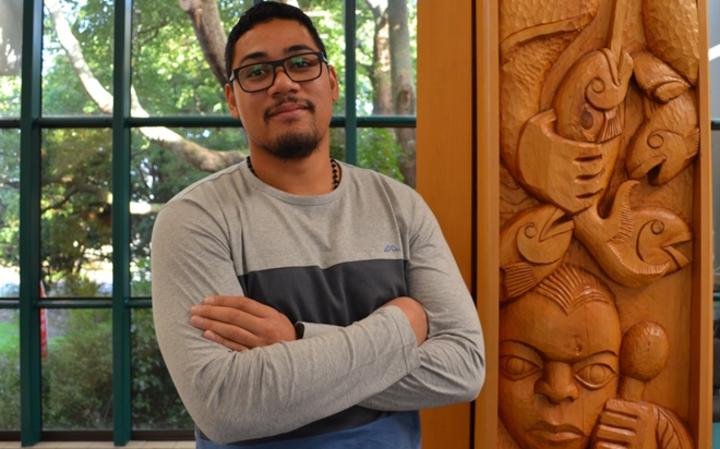 Daniel Mataafa said he was honoured to receive the award for New Zealand's Young Nurse of the year. September 2021. Photo: Supplied/NZ Nurses Organisation

The 29-year-old was recognised by the New Zealand Nurses Organisation for providing "outstanding, holistic care and going above and beyond for staff and patients - particularly using Te Tiriti principles."

Chosen from 20 nominations, he said he felt "truly honoured".

Daniel said, growing up in a Pacific home where caring for family is everything, meant nursing was a second nature to him.

He has also been acknowledged for breaking stigma around being a Samoan male nurse.

"You don't normally associate a PI male with nursing. People think gay men only do nursing but I have learned to push through this. Take it as a motivation," Daniel said.

He hoped this award would further contribute to his efforts to inspire young people - tagata talavou, to join him.

"If you are a young Pasifika male and you think nursing is the career for you then pursue it with everything you've got."