Thirty-one new cases of Covid-19 have been recorded on Fiji's remote island of Kadavu in the last 24 hours, the Government announced Friday night.

It brings the total number of cases on the eastern island to 521. 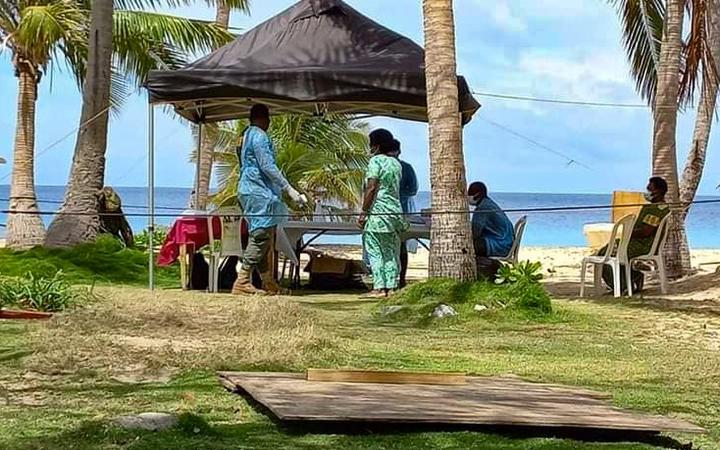 More than 800 people in the remote islands have been infected with Covid-19.

There are 12 patients admitted at the Vunisea Hospital, of which seven are Covid-positive and in stable condition.

"Teams are carrying out follow-ups of primary contacts, monitoring of positive patients and clearance, roll-out of Covid-19 vaccination, MCH clinic and immunization of babies, consultation clinics with medicine replenishment.

"Medical education sessions were conducted for the Vunisea health team and a clinical outreach team conducted clinics at Ravitaki nursing station," he said.

He also reported 132 new cases, with 36 were from the west, 95 from the Central Division and one case from the east.

There were also three deaths confirmed in the last 24 hours, taking the toll to 566 - 564 of these were recorded during the latest outbreak that began in April this year.

Dr Fong said the three victims were all from Tavua in the Western Division.

* A 75-year-old man also from Tavua had presented to the Tavua Hospital in severe respiratory distress on 9 September. He died two days later. 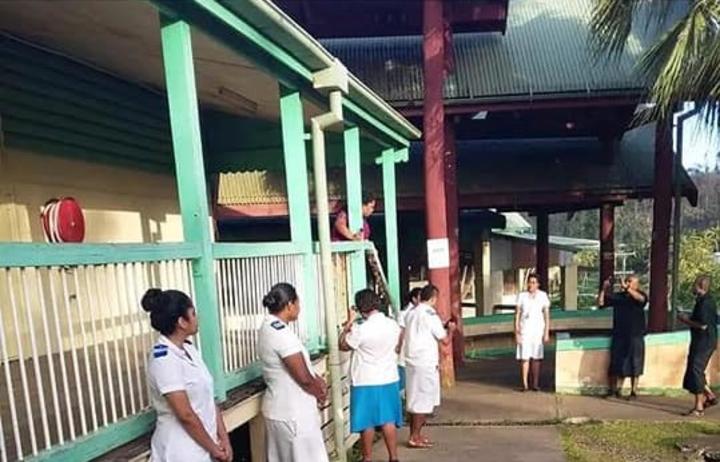 Dr Fong said 21 more deaths of Covid-19 positive patients. However, these deaths have been classified as non-Covid by their doctors.

"The doctors have determined that these deaths were caused by serious pre-existing medical conditions and not Covid-19.

"We also have recorded 400 Covid-19 positive patients who died from the serious medical conditions that they had before they contracted the virus; these are not classified as Covid deaths."

There are 114 Covid-19 patients hospitalised - 35 are admitted at the Lautoka Hospital, three at the FEMAT field hospital, and 76 at Colonial War Memorial, St Giles and Makoi hospitals.

Eight patients are in severe condition, while three are critical.

There were 233 new recoveries, taking the total number of active cases to 12,834.

There were 49,649 cases during the outbreak that started in April this year, while the total number since March last year is 49,719 cases.

The Government lifted internal border restrictions on Friday, however inter-island travel and a curfew from 9pm to 4am remained.

The move came as over 60 percent vaccination rate was achieved.

Preparations are underway to reopen Fiji's international borders on 1 November. 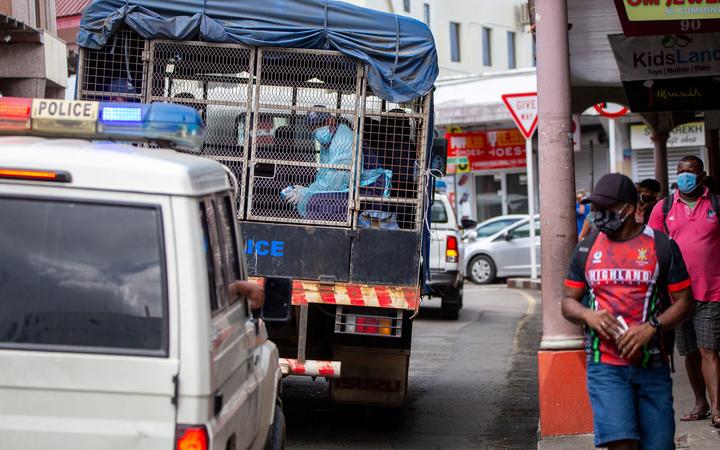