Opinion - the Speaker's decision to refuse to swear-in the 18 elected MPs from the HRPP this week is justified and reasonable given the unprecedented extenuating circumstances they are facing - even if the legal authority for the decision is unclear.

It is important to note that the clear legal authority here is not because of any shortcomings of the Speaker or FAST-led government themselves. I do not believe that they are exercising power in an arbitrary or abusive way that undermines the rule of law.

Rather, this lack of clarity is because the Constitution, the Standing Orders or other law in Samoa does not provide guidance for a situation in which an opposition party are undermining the authority of the government of the day and the judiciary when MPs of that opposition party have not yet been sworn-in.

Of course, there was a 45 day time-limit for parliament to meet for the swearing-in ceremony in Article 52 of the Constitution. However, the elected MPs of the HRPP wilfully refused to be a part of this meeting despite an order from the Supreme Court.

The reason for the Speaker's decision, as provided in their letter to the HRPP, was that the HRPP's "unceasing refusal to accept the swearing-in which occurred on the [24 May 2021] also means that [they do not accept [their] position] as Speaker." The Speaker has also said that their decision is to maintain the honour of parliamentary processes and procedures. 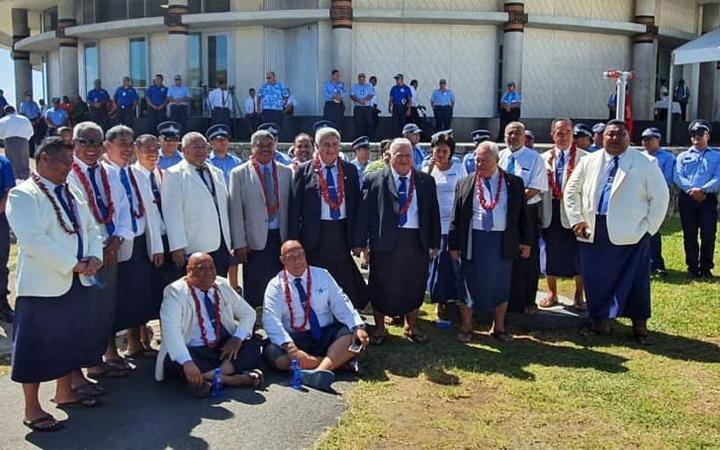 However, despite not allowing the 18 MPs to be sworn-in right now, the Speaker maintains that "here is still an opportunity [to be sworn-in] but for the meantime their seats are not vacant" and that the situation "has not reached [the] stage" that these 18 seats will be declared vacant and up for by-elections. Contrary to the Speaker's views, the HRPP's leader, Tuilaepa Sailele Malielegaoi, is claiming they have accepted the FAST government or "else they would not have left their offices" and that they are "within [their] rights to criticise the government as a party in opposition".

It may seem from these comments and various images and videos of the HRPP outside parliament behind police barricades that the HRPP are being wronged and the Speaker and FAST-led government are the ones causing the division and unrest we see unfolding. 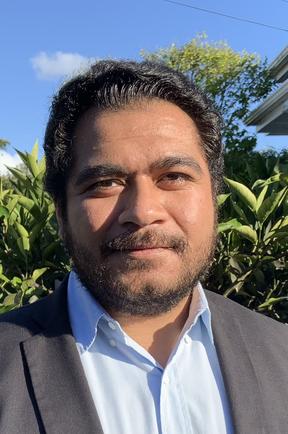 Therefore, I believe it is dishonest, obtuse and frankly a form of political gaslighting for the HRPP and others to expect the FAST led government to just 'forgive and forget' the past 5 months and to show grace towards the HRPP by allowing them to be sworn-in, when the HRPP are still actively trying to undermine the legitimacy of the FAST government's existence and the judiciary's authority.

To put it another way, it is unreasonable to expect a person to allow an aggressor into their home, when that aggressor has made it clear that they will tear the home down once inside - and when they have been attempting to tear down the home for the past 5 months.

To be clear, for any democracy to work, opposition parties must be very critical of ruling governments. They must challenge and debate all laws and policies that the government would be attempting to implement, and raise these criticisms in the media and all platforms available to them.

However, based on the HRPP's conduct now and for the past five months, I believe that it would be fair to assume that they would go beyond this and would probably do whatever it takes to unduly obstruct parliamentary business or cause disorder in parliamentary chambers. This is even though the HRPP only have 18 seats compared to FAST's 26, which means are able to pass and implement the budget without them. To put matters in context, the government's budget was needed several months ago in May. However, because of the conduct of the HRPP, the former Attorney General and the Head of State, the government has not been able to table a budget until now, in September. 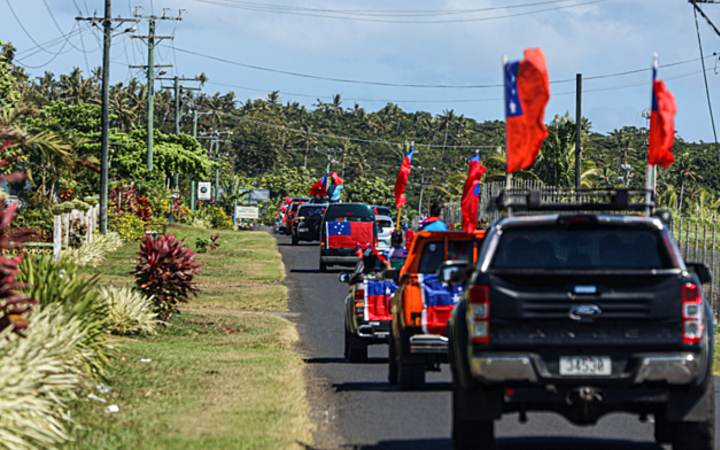 Taking all of these realities into consideration, I believe that the Speaker's decision is justified and reasonable given the unprecedented extenuating circumstances Samoa is facing, even if the legal authority for it is currently unclear.

The way forward to peace and harmony in Samoan politics remains as clear as it has always been since the general election. This way forward is (and has long been) the HRPP demonstrating a genuine and meaningful acceptance of the FAST-led government and the authority of the judiciary. Only then can the HRPP finally become the robust and powerful opposition that Samoa needs and deserves.