There are worrying signs of a deadly Covid-19 outbreak in a Papua New Guinea province that sits on the border with Indonesia.

Eight people are reported by health authorities to have died from Covid in Western Province in the past week. 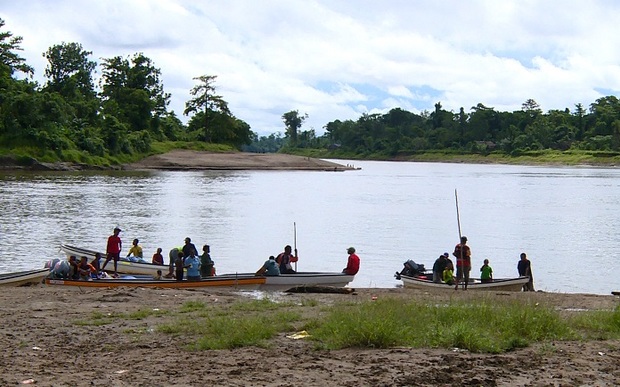 Western is one of PNG's most remote provinces and one of two that share a border with Indonesia's West Papua region. The porous border is difficult to secure, and many traditional border crossers travel back and forth.

Since last year, under-resourced health workers in Western Province have warned about the potential for a massive local outbreak - 2,642 confirmed cases of the coronavirus have been confirmed there since the outbreak began.

Testing for Covid in PNG has always been limited, however the National pandemic Response Controller's office recorded a surge of about a thousand new cases per week during the four months until June.

Since then, testing has been scaled back in PNG, as the government indicated the public would have to learn to live with the virus, while promoting vaccination and health safety measures.

But in the past few weeks, dozens of cases of the highly infectious Delta strain were revealed in Western, with more test results pending.

He described the situation as "quite frightening", saying case numbers will continue to go up. 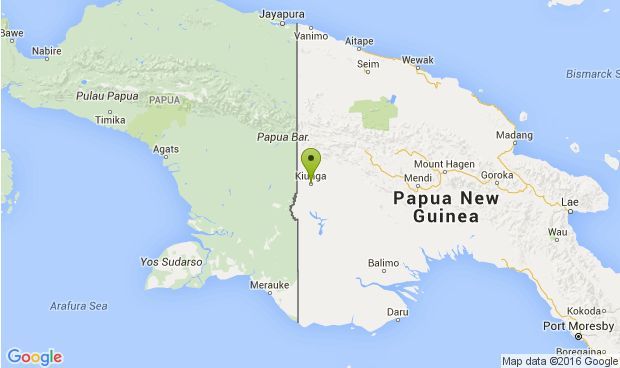 One of Western Province's main hospital, in Kiunga, near the Indonesian border, is reported to be full with Covid-19 patients. Photo: google maps

Dr Esorom urged people to stop travelling to West Papua for any reason, pointing to the recent surge in cases there, mostly Delta infections.

Over 18,000 Covid cases and about 200 deaths form the virus have been confirmed in PNG to date, although the real number is likely to be significantly higher.

Around 1 percent of the population have been vaccinated against Covid - mainly essential workers including health workers.