A provincial health team in Papua New Guinea's Western Highlands had rocks thrown at them during a Covid-19 awareness campaign. 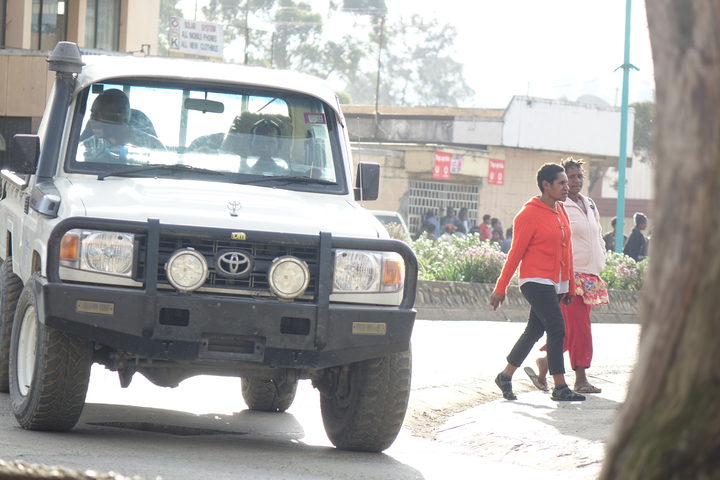 The provincial health authority's acting CEO Jane Holden said her team were out at the markets sharing information about the delta variant and its Covid-19 response.

She said some people were angry at their messages, shouting 'where's the pandemic?' and claiming that Covid-19 was a conspiracy.

"Luckily there were some police around and they escorted our team away from the people yelling and throwing rocks and things, so yeah it's very difficult to get that message across when it has evolved for a while," Holden explained.

She said her team was battling vaccine hesitancy and misinformation among parts of the population.

"They've got access to social media, they're just looking up conspiracy theories and not looking at the actual data that we're trying to make people aware of."

Testing has been limited in PNG, but national health authorities report that the total number of positive Covid-19 cases in PNG is 17,774, with an official death toll of 192, with 21 of those deaths in Western Highlands.

Holden identified the huge threat that the delta variant of Covid-19 represented for PNG. It has been identified as being in country, but she said had been no trace of delta in the Western Highlands.

However, she said it was only a matter of time before it arrived, given PNG's close proximity to Australia and Indonesia, who are facing worrying outbreaks of the delta variant.

"We're not in a good position in terms of numbers vaccinated to deal with delta or to deal with the next wave and that is a real worry for us, so we continue to promote the vaccine, we continue to do risk awareness and highlight those messages around Covid."