It means that Charlot Salwai, Joe Natuman, and Serge Vohor, are cleared to stand again for public office. 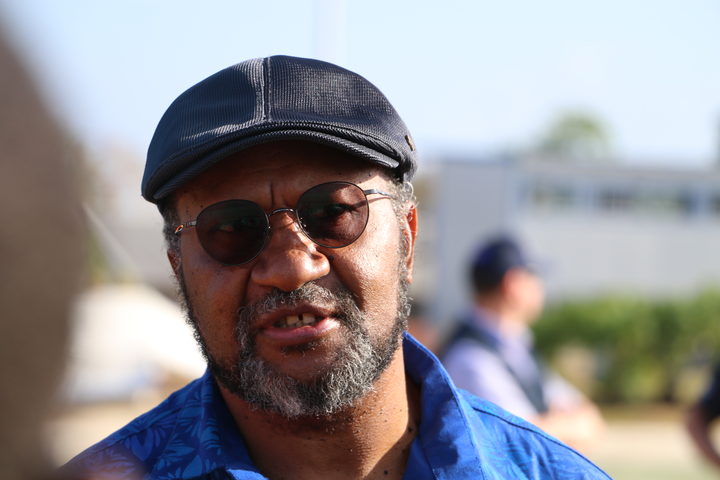 Salwai was convicted of perjury last year after being accused of misinforming the country in regard to the appointment of parliamentary secretaries in 2016.

Natuman was in 2018 convicted on a charge of conspiracy to pervert the course of justice after being found to have sought to stop a police team from investigating high-ranking officers accused of mutiny when he was prime minister in 2014.

Both Natuman and Salwai were given two-year suspended prison sentences.

Vohor spent 18 months in prison from 2015 along with 13 other MPs after being found guilty of bribery and corruption charges.

Eleven of these MPs, including Vohor, were given additional jail time for conspiring to pervert the course of justice when one of the MPs, who was speaker, used temporary powers to try to pardon the group. However these eleven MPs later had their conspiracy sentences pardoned by President Tallis.

But despite the head of state's latest move to pardon the three former leaders, he did not pardon another former Vanuatu prime minister, Moana Carcasses, who was one of the 14 MPs jailed for bribery, and a central figure in the scandal. 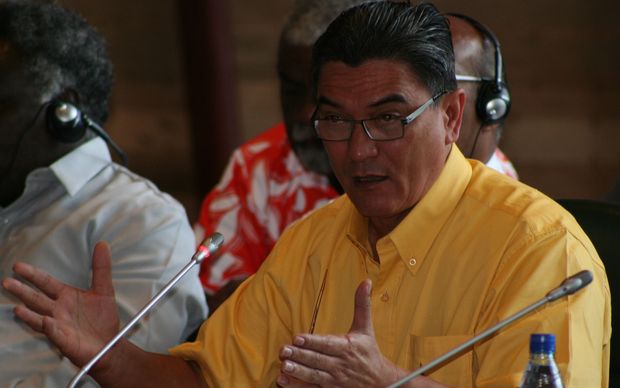 The one who missed out: another former Vanuatu PM, Moana Carcasses, was not pardoned by the president. Photo: RNZ / Johnny Blades

It's not the first time a former prime minister has been pardoned in Vanuatu: in 2003, Barak Sope was pardoned after earlier being convicted of forging several million US dollars worth of government guarantees.

The pardons come as the current prime minister, Vanua'aku Pati leader Bob Loughman, and most MPs in his government are embroiled in a Supreme Court trial which could determine whether they lose their parliamentary seats.

Loughman and 18 other MPs had their parliamentary seats declared vacant in June by the former Speaker of Parliament, Gracia Shadrak, after they had boycotted three sitting days.

A government appeal against the process used by the former Speaker to declare their seats vacant was unsuccessful.

The separate matter of whether Loughman and his MP colleagues were absent from three consecutive sittings is now before the Supreme Court where the trial began this month.

A decision is expected to be handed down by the court on Monday, with the government likely to appeal if it loses. 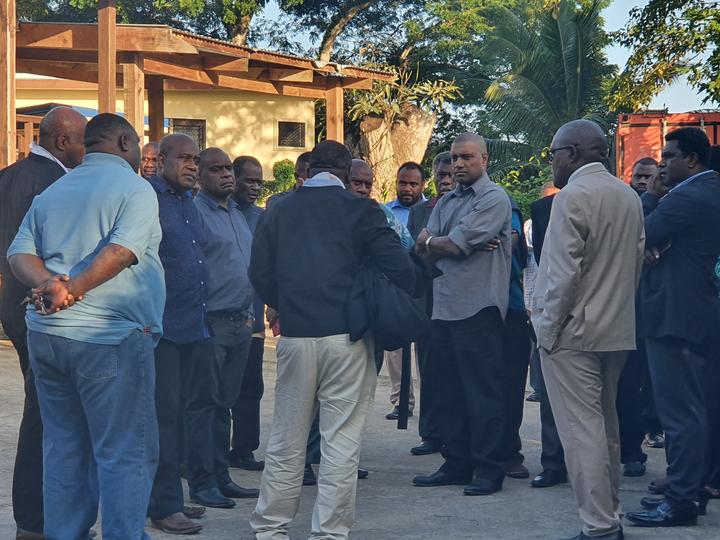 If the court decision upholds the declaration that Loughman and his cohorts' seats were vacated, 19 by-elections would be required to fill the seats.

By-elections could provide the first opportunity before Vanuatu's scheduled 2024 general election for the pardoned former prime ministers to re-enter parliament.

In Salwai's case, if he submits an application within the next few days to the Electoral Commission he may be able to contest the upcoming by-election for his former parliament seat in Pentecost.

Salwai, who said he was thankful for the pardon although he didn't expect it, said his Reunification of Movements for Change party has already been preparing to participate in the by-election.

He said he would have to discuss with his party and people of Pentecost whether he stands in the by-election.

"It is already scheduled. It will be around the 6th October, so (registration for) candidacy for this election already opened. The closing date would be the 7th September, so I have only a few days to look at it," Salwai explained.

"The possibility of whether I'm eligible, it all will depend on the Electoral Commission."

Speaking from his home in Tanna, where one of the by-elections could take place, Natuman kept his cards close to his chest.

When his suspended sentence ended in March last year, he tried to run for the general election, but the Electoral Commission refused to accept his name as a candidate.

Natuman said he was grateful for the president's decision, and hasn't ruled out standing again, indicating that he had unfinished business as an MP, including being in a position to eventually hand over to a suitable younger local leader.

"It's up to my people, if they want me to contest the election in 2024 or if there are any by-elections from now onwards," he explained.

"It's up to the constituency, as well as my political party (Vanua'aku Pati). I don't decide myself."

Meanwhile, it's unclear whether Serge Vohor would seek to get back into parliament.

His party, the Union of Moderates, is part of the coalition government, but its parliamentary leader, deputy prime minister Ishmael Kalsakau, is one of the 19 MPs whose seats are on the line in the Supreme Court.