A former Vanuatu Prime Minister, Barak Sope, says the president can override the decision of the Parole Board and pardon Moana Carcasses and Serge Vohor and others on medical grounds. 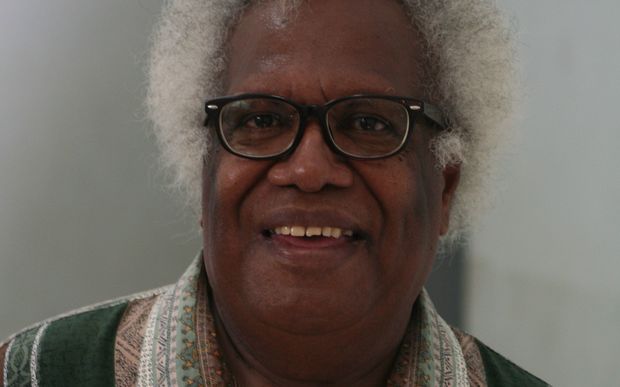 Carcasses and Vohor, who are both former prime ministers, are serving prison sentences of up two four years for bribery.

Mr Sope said they can be pardoned, pointing out that he was pardoned from his three-year jail term after spending only three months in jail for fraud.

He said he was pardoned on medical grounds, adding that he had no parliamentary committee or parole board to consider his situation.

He made the comment after meeting the inmates at the jail entrance last Sunday.

The Daily Post said while the local media had not been allowed to speak to them, Mr Sope said he had to apply five times before he was allowed to meet them.