Niue's main supermarket, the dominant feature of the island's tiny retail shopping scene, is on the market. 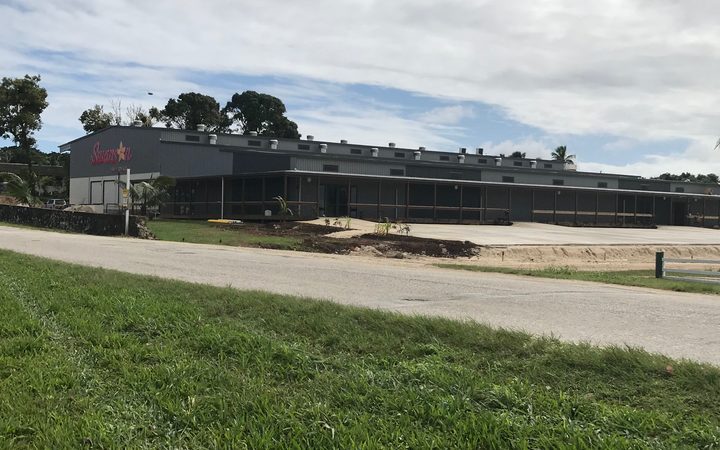 While the island's businesses have suffered greatly in the 18 months of the pandemic, the Finance Minister, Crossley Tatui, said WH Grove had been planning to sell before then.

Tatui said they were not too upset but conceded a question hovered over who might buy it.

He indicated the government may have to step in.

"We must make a decision whether to allow the sale go ahead or maybe get something in place where we keep a percentage through the Development Bank and look hard at the options and allow another foreign investor to come into the market."

Tatui said there were companies in Asia who were interested but the government has reservations about what impact such a company might have on Niue.

The general manager of WH Grove, Chris Heise, chose not to make comment when RNZ Pacific asked why the company was pulling out of Niue.