The Guam men's basketball team believe the future is bright despite falling agonisingly short in their bid to qualify for the Asia Cup. 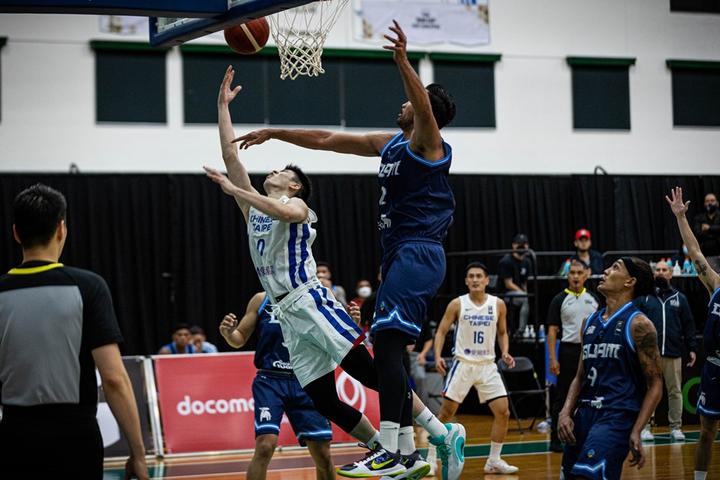 The US territory was beaten 85-77 in the second leg of their final qualifying series against Chinese Taipei on Saturday, giving the visitors a three point aggregate win over two games in Mangilao.

Guam won the first quarter by six points to stretch their advantage to 11 points but lost the final three perios by a combined 14 points and missed a three pointer on the full-time buzzer that would have tied the series and forced overtime.

Head coach EJ Calvo admitted it was a tough way to lose.

"We thought we had a really good performance," he said.

"We fought through some trouble in the beginning with fouls and a few injuries that needed to be addressed - and that kind of threw us off our game - but we stuck with it.

"We had every chance to make a run and get the victory but we just fell short, and they hit some big shots down the stretch that I think made the difference." 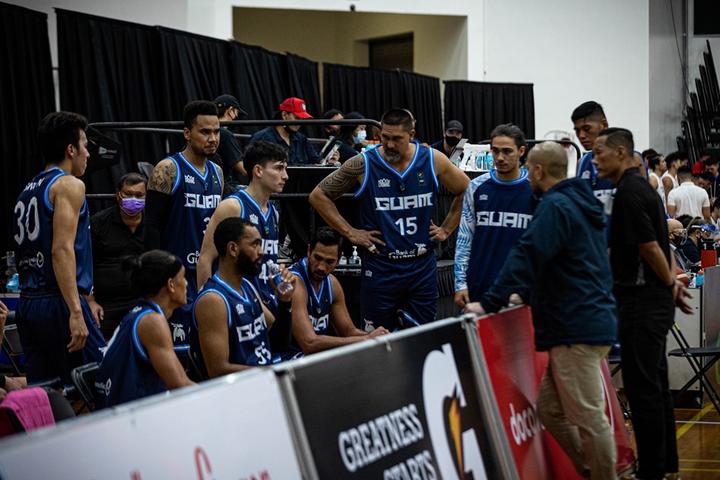 Guam deep in thought during a time out. Photo: FIBA

This was the first time Guam has been eligible for the Asia Cup and Calvo believed that, despite this defeat, the future was bright, with Guam's younger players growing in stature throughout the qualifying campaign.

"We obviously didn't have our full squad available for these two games. We wish we did but I'm really proud of the guys that stepped in and suited up and played their hearts out and they played really well," he said.

"I think they're just going to be stronger from the experience. The future is very exciting for us, we just hope that we get more opportunities to play high level games." 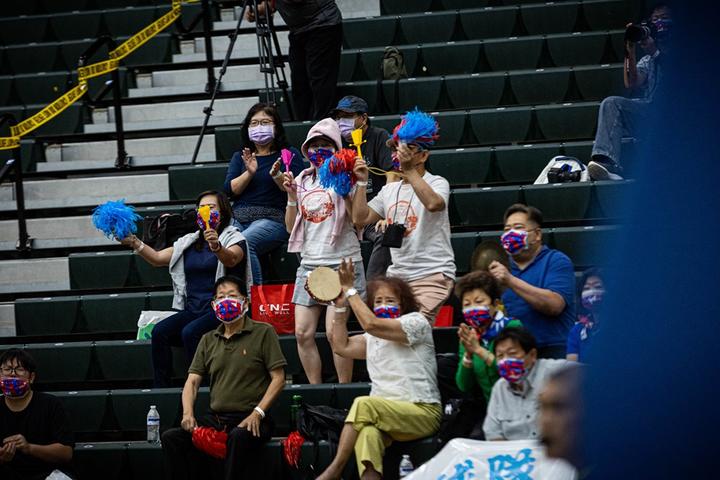 A Covid restricted crowd watched on during the two games in Mangilao. Photo: FIBA

US based shooting guard Takumi Simon had the misfortune of missing final shot that could tied the series.

But the 21 year old was a stand-out performer in both games, scoring 18 and 15 points respectively, including nine three pointers from 16 attempts.

The Santa Clara University marksman said it was a huge learning experience.

"This is the highest level basketball I've played in my career so far," he said.

"Hopefully there will be more opportunities to play a higher level than this but this was obviously a tough loss here.

"I've got to step up a little bit more next time: obviously it's not one play but this game, the whole thing, that last play hurt." 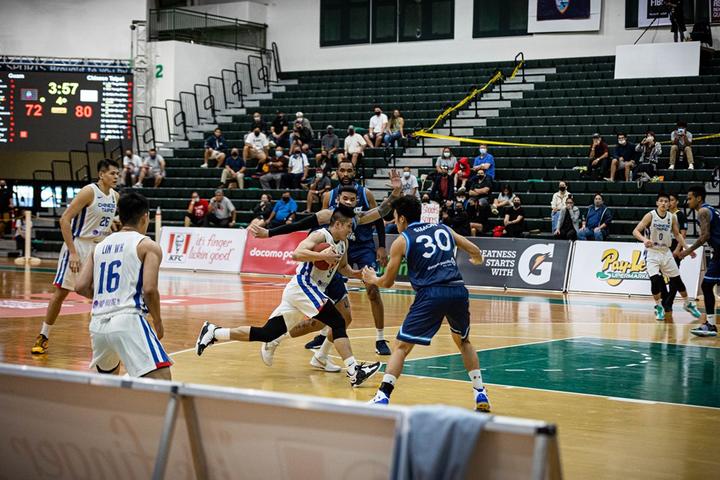 While Guam came up short in their mission, EJ Calvo thanked the supporters who turned out to support the team on home court and said the work will

"We really feel the love when we represent Guam, whether it's here on island or abroad," he said.

"We're just going to keep working hard, from the youth programmes that we're focused on up to training our national senior teams. Hopefully we can get all our players healthy, available and just improving month after month until we get our next opportunity.

"We feel like we're a programme on the rise and I really respect the guys and everyone that's been a part of this programme for everything they've put in and hopefully that will show when we get to competition again soon." 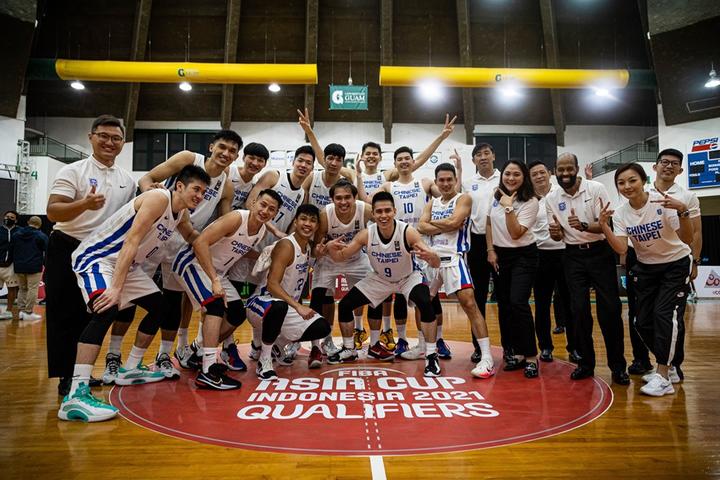