New Zealand's ethnic pay gap - where Pākehā men are paid 27 percent more than Pasifika women - is being investigated by the Human Rights Commission. 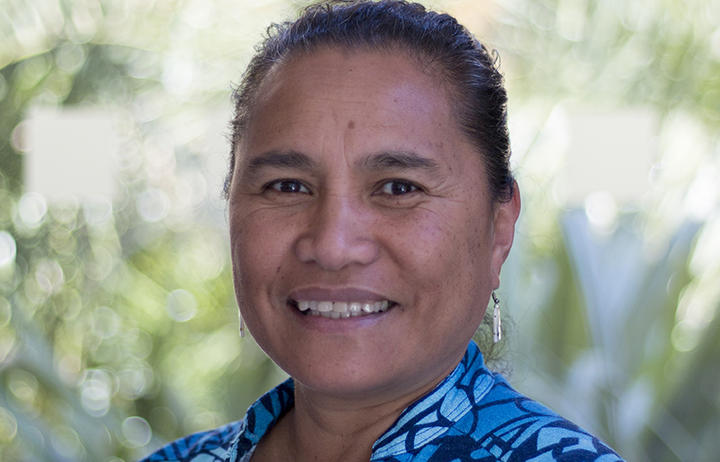 For tāngata Māori it's not much better.

Equal Employment Opportunities commissioner Saunoamaali'i Karanina Sumeo said the formal inquiry into why the gap was not closing launched today.

The planning stage was complete and an advisory group had been established that includes the Employers and Manufacturers Association, Pacific Business Trust, the Council of Trade Unions and government ministries, Sumeo said.

"MBIE (Ministry of Business, Innovation and Employment) and Pacific peoples are there to give advice, and also, we want to make sure that what we pick up from it can be integrated and will be no surprises to government.

"And I suppose these are the two major departments that we want to act on the findings to push it."

Workplaces needed to be free from discrimination and exploitation in order for everyone to thrive, while ensuring workers were recognised with equal pay for work of equal value, she said. 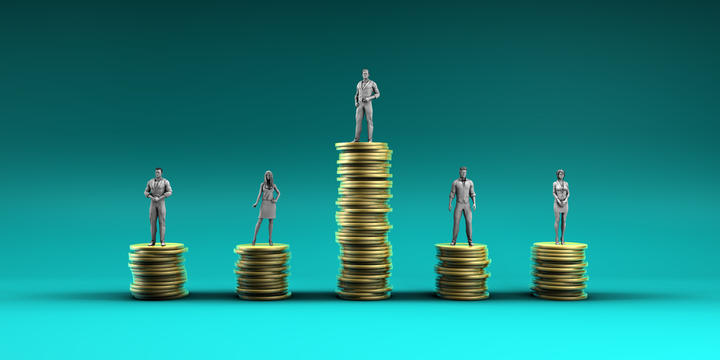 Sumeo said she had tried to get key players to the table to tackle the issue by establishing relationships with business and Pacific communities.

"The set-up stage is done, and now we've started the engagement with our people, workers, people who are running businesses," she said.

It was not just Pacific people taking part.

"Because obviously the majority of businesses are not owned by Pacific, but they're key to make things right."

The inquiry is to consider the experience of Pacific workers with a special focus on the manufacturing, construction and health sectors, which employ large numbers of Pasifika.

The inquiry aimed to identify areas of opportunity to close the pay gap and narrow the disparity.

There was a wide variety of issues to overcome and Sumeo used the care sector as an example.

"Because we're very good at providing the service, what happens is that those organisations then leave our people at the service delivery level and don't prioritise moving them up the ladders." 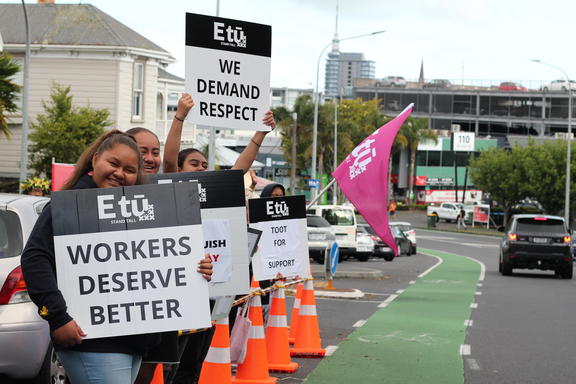 That was an example of inequity that could be targeted because of the disparity between what workers and employers were saying, she said.

There were stories from recruitment firms in the sector who said Pacific people did not put their hands up for advancement, she said.

The denial of opportunity had been described by some Pacific workers as a form of bullying, Sumeo said.

"Sometimes when our people speak up, we're seen as troublemakers. So they're denied the opportunity."

Immigration status and job security played into that.

"If you're only here on a visa, people don't feel safe to open their mouths if they feel like they're being treated unfairly.

"I think for our people, when we're living at that really pointy end of the economy where every hour of work counts, every dollar counts, it's really hard to risk that, even when you know your rights have been violated."

The use of confidentiality agreements by businesses during the settlement process of disputes was also troublesome, Sumeo said.

They were used to "move things quickly, but also to shut down the complaint".

"Of course, that doesn't help some of our people who feel affected by issues like bullying and harassment in the work place who feel like they can't reach out for help."

Another issue for Pasifika workers was the lack of recognition by their employers that there was an issue.

"When we ask people about the ethnic pay gap, some of them look at you like 'it's a thing?' and then say they don't have any pay gaps.

"We pay everybody fairly, equally."

Upon interrogating their data they then recognised there was an issue, Sumeo said. 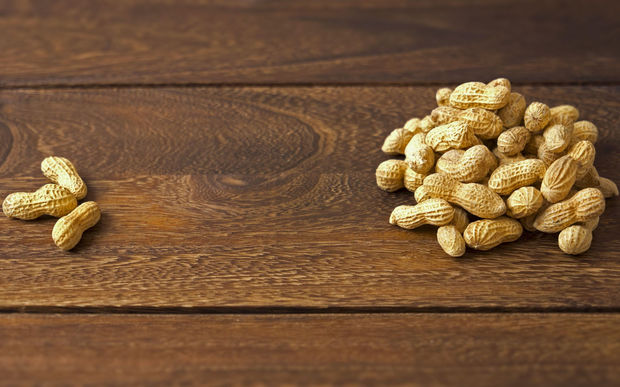 However, even large well-resourced employers were not necessarily recording and collating the data.

"There's no excuse for a large employer not to have analysts and people in the HR department to collect ethnicity data."

However, Sumeo made the point that it was only then that you could quantify the extent of the issue.

"For example, I had a conversation with one of the DHBs (district health boards). They didn't think they had an ethnic pay gap until they looked at their data, and they did collect ethnicity data.

"And as a result, they're are now frantically looking at how can we address this."

Cultural competence was another issue that needed addressing, according to the commissioner.

Sectors like health and education had a high demand for employees who reflected their client bases.

"When you know if you don't have the cultural competence of your work force, you know you're not going to understand the people you're providing a service for, and you're never going to get those outcomes.

"And yet our pay scales do not factor in pay for cultural competence."

The findings of the inquiry into the Pacific pay gap will be used to address the disadvantages faced by the lowest paid members of New Zealand's work force, but will also be used to identify areas which can advantage other ethnic minorities.

The inquiry launch was carried out online due to the current alert level 4 Covid-19 lockdown.