A new study is revealing a significant pay gap for senior Māori and Pasifika working in the core public sector and in district health boards.

New data obtained under the Official Information Act  shows Māori and Pasifika are significantly less likely to be earning over 100-thousand dollars compared to other ethnicities.

In the case of district health boards, they are 56 and 71 times less likely, respectively, to be earning over 100-thousand dollars, compared to others.

The study, published in the International Journal of Critical Indigenous Studies, aimed to identify the extent of ethnic pay disparities among senior management in the public sector.

The key recommendations of the study include a review of human resources practices within the public sector and improved data collection.

She says the findings are consistent with definitions of institutional racism which must be named and changed. 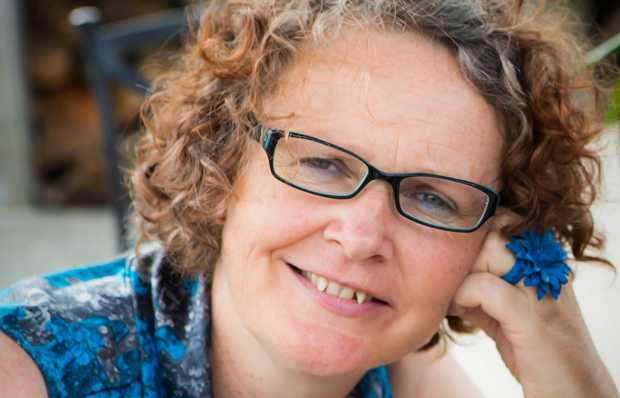