A survivor of abuse in a faith-based institution is appalled at what she calls the Catholic church's mishandling of victims' stories of abuse. 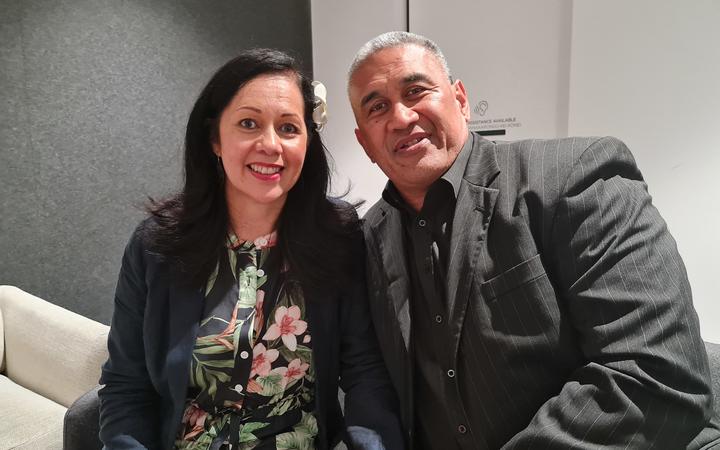 Frances Tagaloa has called out the Catholic church to change their processes when dealing with survivors, following the recent Abuse in Care Royal Commission of Inquiry Pacific investigation hearing.

This comes after a couple of Pacific survivors gave their testimony at the recent Abuse in Care Royal Commission of Inquiry Pacific investigation hearing in South Auckland, including from a spokesperson named Ms CU.

Tagaloa said as a survivor she sought to emphasise how appalled she was at the Catholic church's attempts to silence Ms CU, through a lack of communication, support and information along with protecting the perpetrator and not providing adequate monitoring or safeguarding over Fr Sosefo Sateki Raas whose conduct was under the spotlight at the inquiry.

"It illustrates a pattern that is not unique," she said.

"These themes of the Catholic church's mishandling of victim survivors were reflected in another testimony given by Rupene Amato at the Pacific investigation hearing and are common to many other survivors.

"It seems that the Catholic church is struggling to help victim survivors and are mishandling the situation."

"This is endorsing Sateki's self-assessment that what he had done was a 'silly mistake' as he had told media and not the heinous abuse it was," Tagaloa said.

"The 'inappropriate text messaging' and the 'silly mistake' has destroyed a Tongan family, and Ms CU gave quite clear and moving evidence of how as an extended family, they have found the actions of the Catholic church, in particularly Bishop Dunn, devastating.

"It has affected how Ms CU and her family are in their own spiritual development and how they view the church and life - that's very upsetting."

Tagaloa described the processes in which the Catholic church go about resolving cases of abuse within the church as re-traumatising.

She said the church needs to change their approach towards survivors, and lead with compassion, adding that a change in leadership is required.

"We need to know that the Catholic church will protect survivors and not perpetrators - unfortunately what we're seeing is the opposite and that needs to change," she said.

"At one meeting Bishop Dunn had with Ms CU, he accepted Sateki's denial of a biological son, a widely known fact, and issued a warning not to engage with the media.

"This is unacceptable. Bishop Dunn had the opportunity to make things better but, as what appears to be a common pattern from survivor stories, he acted to the public shame of the church he represents." 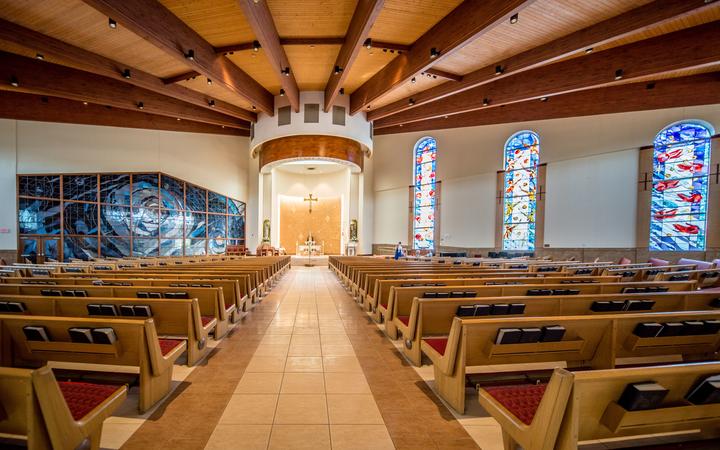 Church co-operating with Commission of Inquiry

New Zealand Catholic Bishops sent a statement to RNZ saying that representatives of various Catholic Church entities were present when Ms CU gave evidence to the inquiry, and they were all humbled by her courage and grateful she spoke out about what happened.

"Te Rōpū Tautoko has approached the Royal Commission, saying we wish to honour her bravery and strength in giving evidence.

"We have asked the Commission to pass on our offer to facilitate any engagement Ms CU wishes to have with any Catholic group or individual Church representative," they said.

"The Catholic Church in Aotearoa New Zealand has zero tolerance for abuse and harm and is determined to address what has happened in the past to ensure it does not happen again.

"The Church strongly supports the aims of the Royal Commission and is actively co-operating with it.

"Church leaders are very focused on implementing actions that arise from what is heard from survivors and the Commissioners.

"The Church asked to be included in the commission's terms of reference so that survivors could be heard, and the Church could listen, learn, and change."