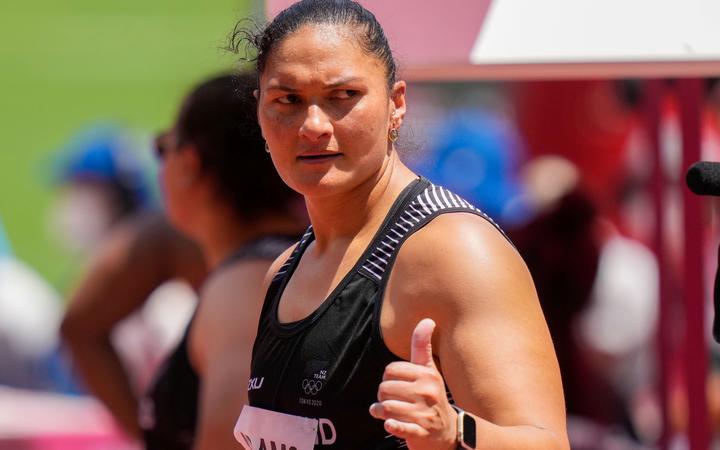 Her best throw of 19.62 got her on the podium behind China's Lijiao Gong and USA's Raven Saunders.

It is Dame Valerie's fourth medal in five Olympic games.

2018 junior world champion Maddison-Lee Wesche was the other New Zealander in the shot put final and she finished in sixth with a personal best throw of 18.98 metres.