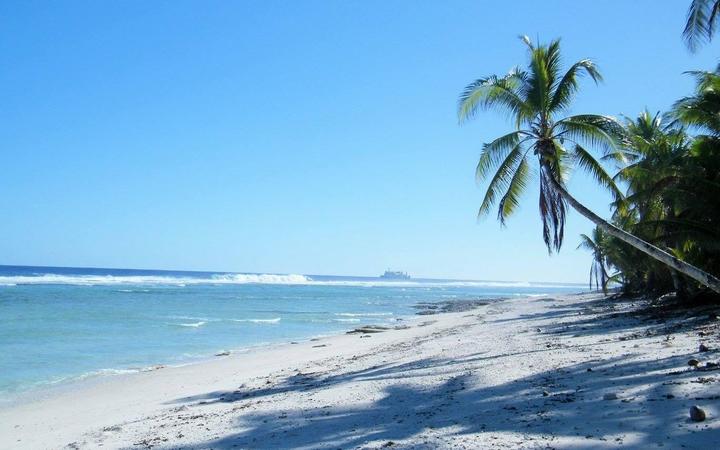 "There in awe stands the Huruavatea, waving its fronds at Te-Maru-o-Āraiava".

As the ancient haka/pe'e (chant) encapsulates the sowing, growth and beauty of the first coconut tree planted on the island shores of Rakahanga, I think of the spirit of the Huruavatea set within me this Cook Islands Māori language week. I think of my connection to language and culture and wonder where the ocean waves will take its seeds across the sea.

As a New Zealand-born Cook Islands Māori growing up in Tāmaki Makaurau, I never felt disconnected from my culture. After all, there is quite a sizable Cook Islands community settled here in New Zealand.

Though despite this, I still felt that something was missing - my native Māori (Cook Islands) language.

My Dad was born and raised in the islands and later moved here in the 70s to be with other relatives. It was here in Tāmaki Makaurau that they both met.

One would assume that having two Cook Islands parents would see me hold a firm grasp of my language growing up, however that wasn't so and not such a simple thing.

Climbing up the social ladder and gaining employment outside of labour intensive blue collar roles was the objective then, and speaking proper, good english was seen as the way to get there.

Dad went to school in Rarotonga where students were punished for speaking Māori at the time because it was demanded they speak English first.

Despite this, Dad still spoke fluent Māori, however the scars of schooling and the western assimilation of Cook Islands Māori people still affected him and meant that my siblings and I learnt only English. 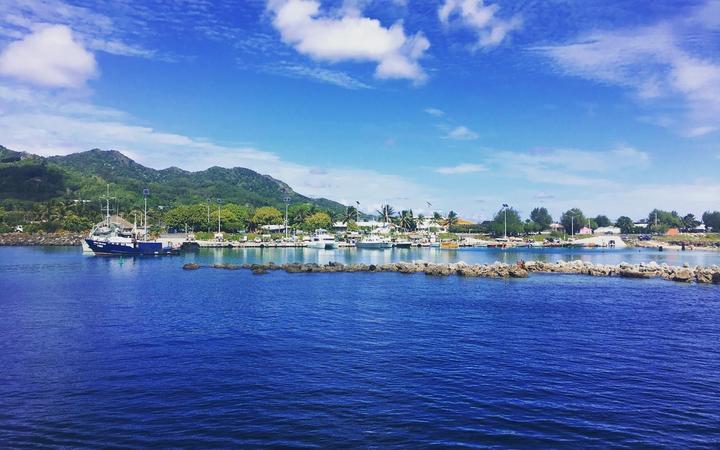 I don't blame my parents for holding these positions - colonialism and subsequent social conditioning cannot be understated when it comes to New Zealand and the Pacific.

Nonetheless it remains unfortunate as language is considered the foundation of a culture.

The repercussions of this made navigating culture much more confusing and difficult despite being surrounded by it.

I grew up around Cook Islands singing and dancing, attended church and family functions which were full of mainly older relatives speaking the reo. I loved it and considered it a huge privilege to be exposed to.

As a result I was able to pick up a little, though not enough to prevent being colloquially labelled, a "plastic '', leaving me feeling ostracised and with a sense of shame because I couldn't speak Māori.

Though, it is from this position today that I realised exposure to culture is not enough and that it is merely only engaging with it on the surface. 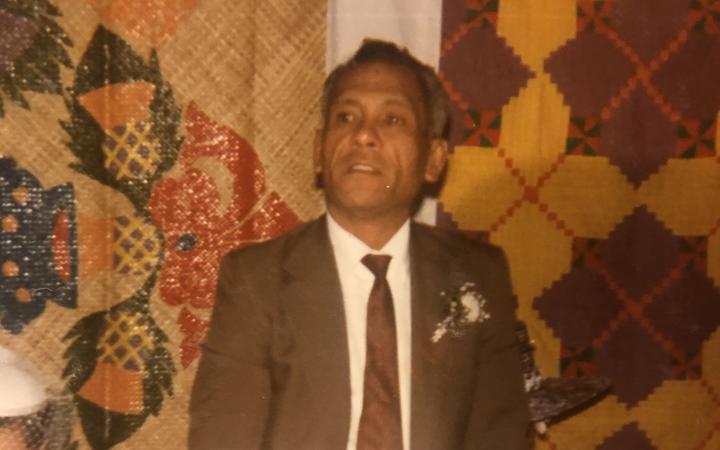 It wasn't until the moment my grandpa passed away in 2012 that I, at 16 years-old, was confronted with the reality of actually having to speak the language, as I was chosen to read the Māori (Rarotongan) bible at his memorial service.

To be able to confidently tatau 'irava, tatau puka tapu is considered a great insight into one's honing of the Māori language.

After much practice, there I stood at the lectern reading out a whole chapter of Psalms in front of a packed church filled with native speakers.

People expressed to me after that they didn't know I could speak Māori.

I couldn't at that point, but it was at that moment that I built up my confidence and was determined to move beyond knowing just the surface of Cook Islands culture. 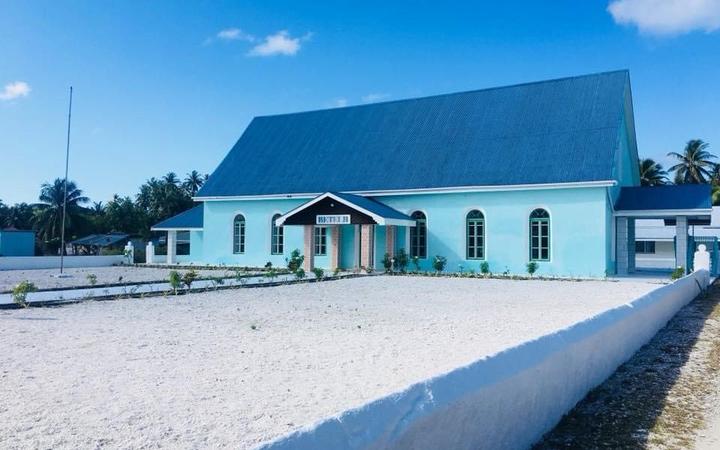 Nine years later, being self-taught, I have gotten myself to an upper intermediate speaker level, and am learning more each day.

My grandmother tells me that our tupuna (ancestors) don't teach the language, you just learn.

As a result I've gained a greater, more fulfilling sense of myself and have acquired further knowledge - learning 'Akapapa'ānga (genealogies), stories, history and legends of the ancestors as well as discovering more about Peu Māori (culture & customs) with all its Indigenous institutions, practices and worldviews. 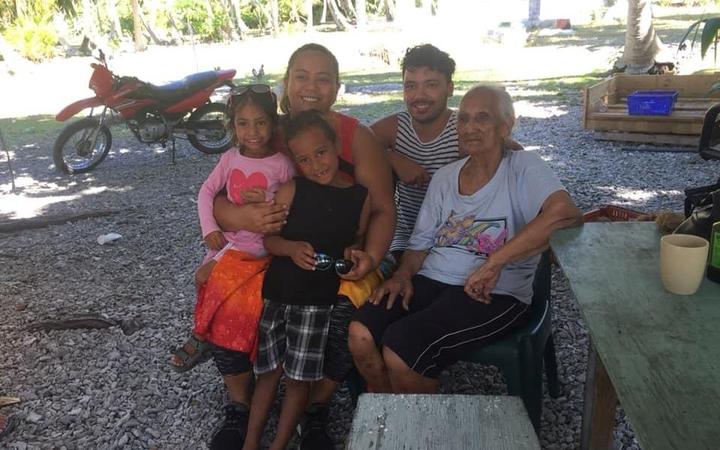 My last trip to Rakahanga in the Northern Cook Islands in 2018. Photo: Supplied

It is only now that I realise what is actually expressed by the saying, "language is the foundation of culture".

Anyone can engage in culture, but only through a culture's native language can it be truly understood in its natural form - with all its poetic metaphors, meanings and nuances.

It seems the seed that dropped from the Huruavatea has found its way across the vast Pacific ocean to Aotearoa, it has been planted, it is growing.

"Grow, be fruitful, and remember your roots & foundation".

*Brandon Ulfsby is an Auckland based Māori Kūki 'Airani. He has a Bachelor of Communication Studies (Journalism) and is currently in the process of establishing a Indigenous clothing brand promoting a unique Cook Islands Māori identity.