Vanuatu's Supreme Court has ordered the Minister of Climate Change to pay a fine of over $US2,600 and carry out 120 hours of community work for breaching civil aviation rules. 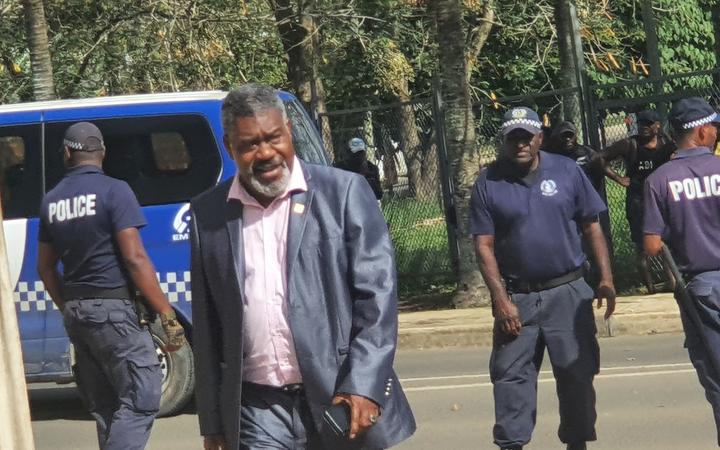 Bruno Leingkon boarded a chartered aircraft last year from Pekoa airport on Santo to Bauerfield Airport on Efate while drunk.

Shortly after take-off, the female pilot was forced to turn back to Pekoa off because of the Minister's bad behaviour.

Civil Aviation in Port Vila instructed her to return to Santo for the safety of those onboard.

Our correspondent said it was reported that Leingkon opened a can of beer during the flight, knowing that it was prohibited to consume alcohol inside the aircraft.

It was also reported that the MP harassed the female pilot.

Leingkon was on an official tour with Prime Minister Bob Loughman on the island of Santo to see the damage caused by Tropical Cyclone Harold last year.

But he had missed the official flight of the prime minister and then ordered his office to charter a private aircraft to return to the capital Port Vila.