Tackling the plague of liquor stores 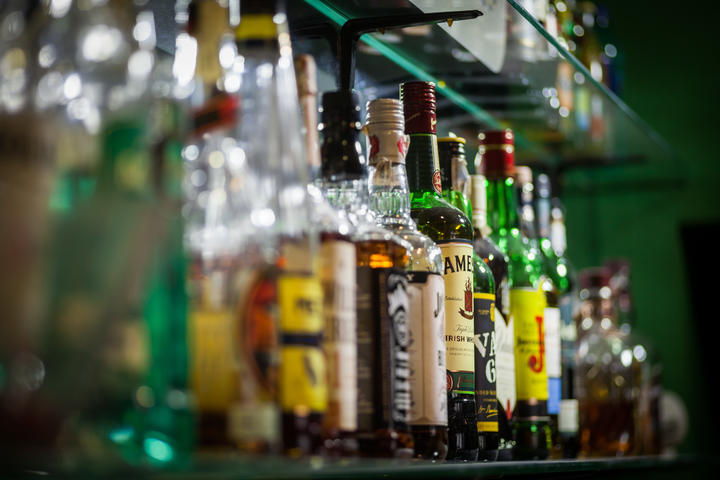 How many alcohol outlets does a suburban town centre need?

Well, in south Auckland’s Māngere, there are seven - all within a 10 minute walking distance.

It's numbers like that, communities say is too much.

Today The Detail's Jessie Chiang looks at why it's so hard to stop new bottle stores popping up.

There are about 11,000 licensed premises in the country. Of them about 3000 are off-licenses, which are places that can sell takeaway alcohol - think places like supermarkets and bottle stores.

Dr Nicki Jackson is the chief executive of Alcohol Healthwatch, a charity funded by the Ministry of Health to reduce alcohol related harm.

She says it's off-licenses that are the big a problem.

"Over 80 percent of all alcohol consumed in New Zealand is purchased from off-licenses because it's cheap alcohol," she says.

Jackson explains the history of law around alcohol in New Zealand; what Local Alcohol Policies are; and why they aren't working.

She also goes through the process of what locals must do to oppose any new license or renewal.

"It's absolutely burdensome for communities, they have to do so much to stay in the game and to get through the process," she says.

"We're turning up with (information on) emergency department admissions, the police are turning up with their local crime data. The issue is, is that unless you can bring it back to that locality of interest and prove that outlet is going to cause harm then you don't stand a chance (of stopping the license), you absolutely don't."

The Detail visits the Māngere Town Centre with local Shirl'e Fruean who says she's not calling for a ban on liquor, but is arguing against the widespread availability of alcohol in the neighbourhood.

"There are a lot of people in the community who are struggling already...when they see (alcohol), they going to be like, 'this is my last 10 bucks, I'm going to buy me that because it's on sale'," she says.

Fruean also shares her own experience with alcohol harm.

The Justice Minister, Kris Faafoi, has indicated he wants the sale and supply of alcohol act reviewed.