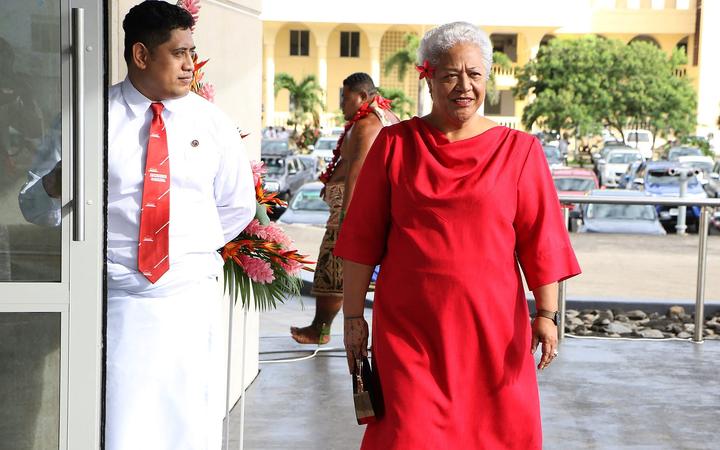 After a political impasse of over three months since Samoa's election, the Court of Appeal on Friday ruled in favour of the FAST government's validity.

The court found that the FAST administration's ad hoc swearing-in ceremony in late May complied with Samoa's constitution and was legitimate.

Fiame said the three-month political impasse had cost her government a lot of time but they have been working hard behind the scenes, with the new administration's priority now being work on the national budget.

However the new prime minister said the stand-off also presented an opportunity for a review of the constitution.

"We have to restore the foundation of the rule of law, for the government it's a very important thing. And I think this long process has demonstrated where it could go wrong, and did go wrong. And thankfully the courts were able to correct those."

Fiame said she had not yet received a formal concession from the outgoing prime minister, Tuilaepa Sailelele Malielegaoi.

But in a TV interview last night Tuilaepa said he looked forward to working with the new FAST government.

After Friday's court ruling, Fiame said FAST sent a message to Tuilaepa saying they expected his administration to vacate their offices by the end of today.

"First of all, there's been no formal concession per se, which is the usual convention. But I am informed that the ministers have (been) or are clearing out their offices, including the outgoing prime minister."

She said the new government sought to take up office tomorrow morning.

Meanwhile, work has been underway to prepare members of the new administration for the work of government.

"A lot of our members are new, but that is the nature of democratic government - the people vote in (new) representatives from time to time, and that's the circle who come in when there is a change of government."

Fiame said her team had also been meeting with government department chief executives this morning.

"We had (previously) approached key ministries in terms of our new expectations from CEOs, and preparing briefs for the incoming government. They weren't very responsive.

"I would presume that now the issue has been settled - about the validity of our government - that they will come on board with respect to what they need to do for the new incoming government." 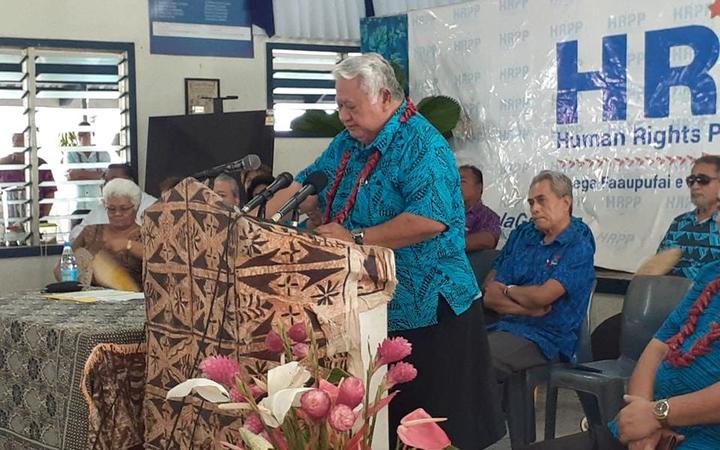 Tuilaepa Sailelele Malielegaoi addressed the nation this afternoon, after being Samoa's prime minister for over two decades.

He wished Fiame and her FAST party a prosperous term in leadership, saying his HRPP party would support the new government and work with it in good spirit.

He said the HRPP remained steadfast in serving Samoa through its elected members. 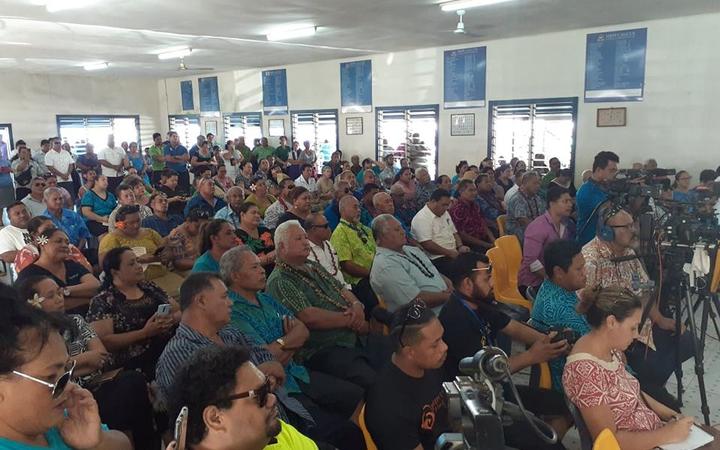