Several leading opposition politicians in Fiji have been taken in for questioning following their criticism of government moves to amend land legislation.

It was confirmed to local media by Acting Police Commissioner Rusiate Tudravu, and reported by some of the MPs themselves on social media.

En route to the police station, Prasad posted on Facebook that he was wanted in relation to his party's criticism of government moves to amend the iTaukei Land Trust Act in parliament in recent days.

The moves have met with criticism from opposition parties and human rights advocates who claim the Fiji First government has not consulted properly over the bill.

Speaking outside the CID headquarters, Mr Narube told reporters he was questioned for comments about a Bill.

Meanwhile, NFP president Pio Tikoduadua is understood to have also been taken into police custody.

At least seven politicians have been taken into custody, including those who have been vocal over the government's handling of the Covid-19 crisis in the country.

Fiji's parliament is due to sit this week to debate the land legislation, as well as the 2021/2022 budget, delivered last week by Minister for Economy Aiyaz Saiyed Khaiyum, who said the aim was to protect Fijians from the escalating health crisis. 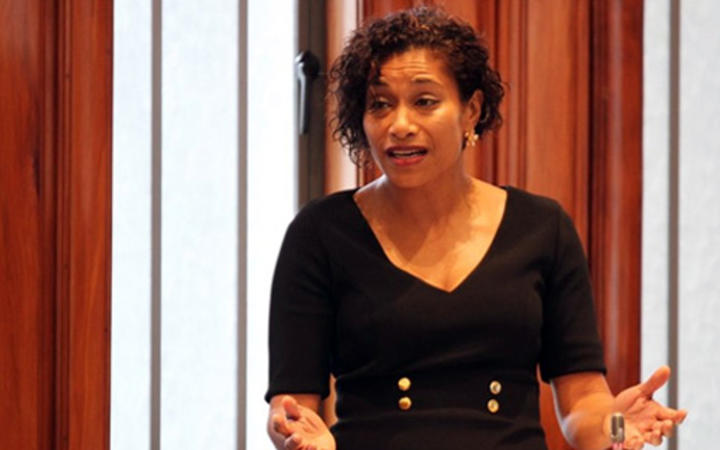 Meanwhile, Sodelpa has lost one of its most vocal indigenous rights advocates leading up to the land bill debate in parliament this week.

This comes after Niko Nawaikula's seat in the house was made vacant by the Speaker and Supervisor of Elections last Friday.

Gavoka said the move to vacate Nawaikula from his parliamentary seat was unfortunate, especially at a time when the party needed his expertise.

Sodelpa members, Gavoka said, were encouraged to rally behind the outspoken MP and his family in his legal pursuit with the court of disputed returns.

"He (Nawaikula) is a fervent advocate of the United Nations Declaration on the Rights of Indigenous Peoples, making representations to the UN Permanent Forum on Indigenous Issues," he said.

"This is an unfortunate turn of event as Nawaikula will not be able to participate in the parliamentary session where we will be debating Bill 17 of 2021.

"This is a subject where his expertise will be greatly missed."

Gavoka called on Prime Minister Frank Bainimarama, who is also the Minister for iTaukei Affairs, to withdraw the Bill.

The Sodelpa leader said the Bill trampled on the rights of iTaukei landowners who were neither consulted nor gave their consent to the matter.