It has been revealed a Chinese company awarded the contract for a multi-million dollar breakwater project in Samoa, was once barred by the World Bank and accused of bribing public officials.

The Samoa Observer says the Apia Port Safety project is designed to provide long-term protection for the harbour from ocean swells.

China Harbour Engineering Company (CHEC) beat several companies from Australia and New Zealand in a competitive process overseen by the Samoan Tenders Board and undertaken by the Samoa Ports Authority. 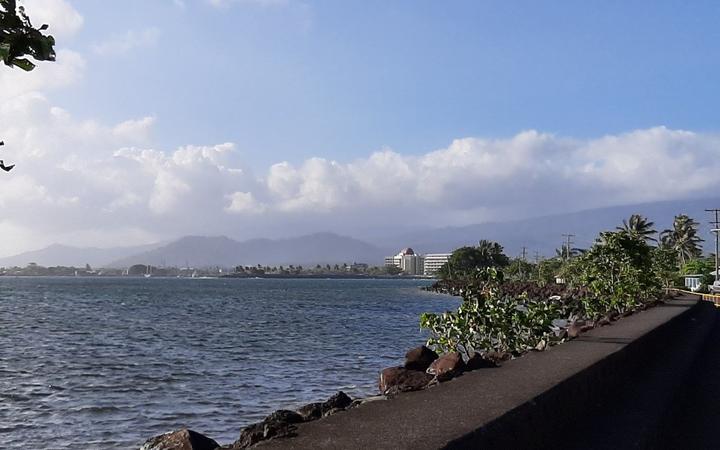 The project is mostly funded by the Asian Development Bank (ADB) which provided $180 million in financing.

According to the newspaper, the World Bank imposed an eight-year 'debarment' in 2009 on the China Communications Construction Company and all of its subsidiaries, including the CHEC.

But the World Bank and the ADB say CHEC has served its ban and is now eligible to bid for contracts they fund.

Records show the engineering giant has a presence in over 80 countries worldwide and has annual revenues totalling US$16 billion.

An official for the company in Samoa, Steven Wong, said the firm, while highly reputable, had been subject to negative press coverage in the western media.