A Cook Island-Māori survivor of state care abuse has shared his lived experiences to the Royal Commission to encourage others who have been abused in care to come forward and speak up. 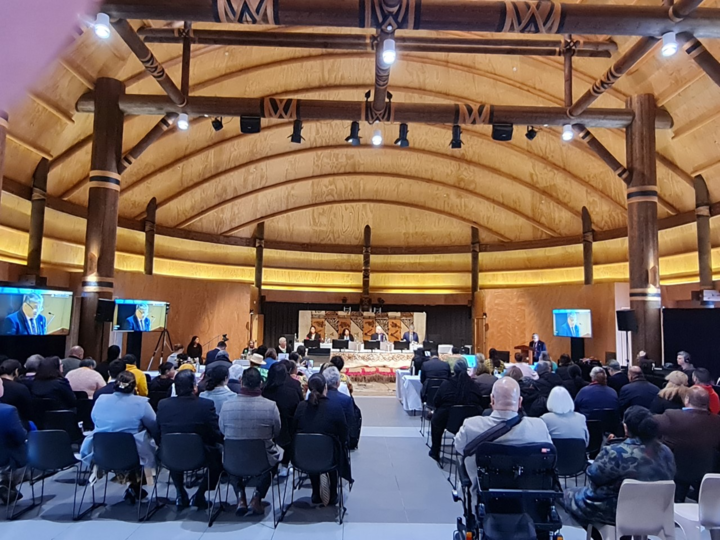 Survivors of abuse from the Pacific community are giving evidence this week and next before the Abuse in Care Royal Commission of Inquiry at the hearing, 'Tulou - Our Pacific Voices: Tatala e Pulonga'.

This is the first of its kind not only for New Zealand, but for Pacific survivors, Pacific communities and the wider Pacific region.

Ngatokorima Allan Mauauri was born in 1979 in Auckland. His mother is from the Cook Islands and gave birth to him when she was 14 years old. Because of her young age, Mauauri's maternal grandparents raised him in Māngere.

Mauauri has never met his biological father, who is of Māori descent. "Even though I didn't know my dad I was still connected to my paternal whānau during my childhood," he said in his statement.

"During the school holidays I would go down to Ngaruawahia to be with my paternal grandmother. She taught me the ways of our people."

However, Mauauri spent the first few years of his life living with his Cook Islands grandparents in a house he described as a 'party house'.

"There were all sorts of people coming and going from there all the time.

"I was sexually abused by a man who had come to the house for one of my grandparents' parties.

"At the time, I didn't know what was happening to me because I was so young.

"I have repressed most of my memory of this incident," he said. 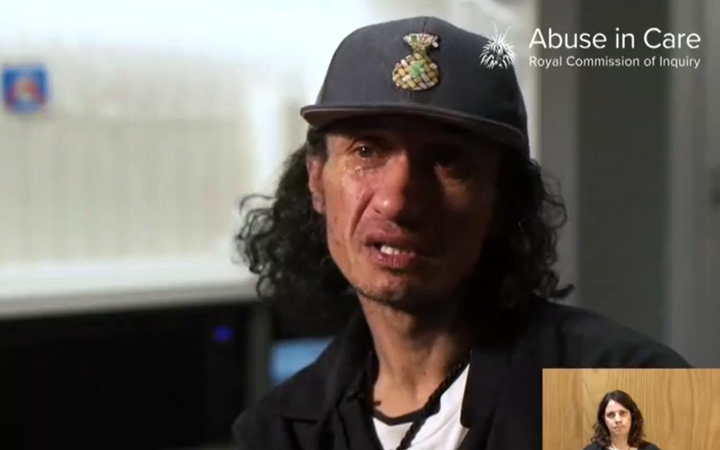 Mauauri left that house at the age of seven and went to live with his mother who was in a relationship with a gang member.

Mauauri said that instead of going to school, he would go to the gang pad or roam around the neighbourhood.

"At the gang pad, I witnessed members doing 'the block'. This is when a woman is gang raped or has sex with several of the gang members, one after the other.

"As a child, I would clean up the place when the women were gone, and I would get paid for it."

Mauauri remembers helping the gang members with burglaries by distracting people or climbing in windows and unlocking the houses for them.

Eventually he planned and executed robberies on his own including at Koru Primary School, where he attended, stealing money from a fundraiser and donating half of the money to a telethon event, and giving the rest away to his maternal grandmother and brother.

When Mauauri was 11 years old, he went to a party that his mother was at and found her being beaten up by a man who was there.

"I stabbed the man," he said at the pre-recorded interview aired at the public hearing.

"It was just my instinct to do the best thing for my mum. I was afraid for her."

Police arrived with a social worker and Mauauri was taken to Māngere police station and from there to a transition home at Te Atatu - which was the start of the various state care placements including foster care that he received.

"I hated that place so much," he says shaking his head, looking down while being interviewed by the Pacific investigation team. 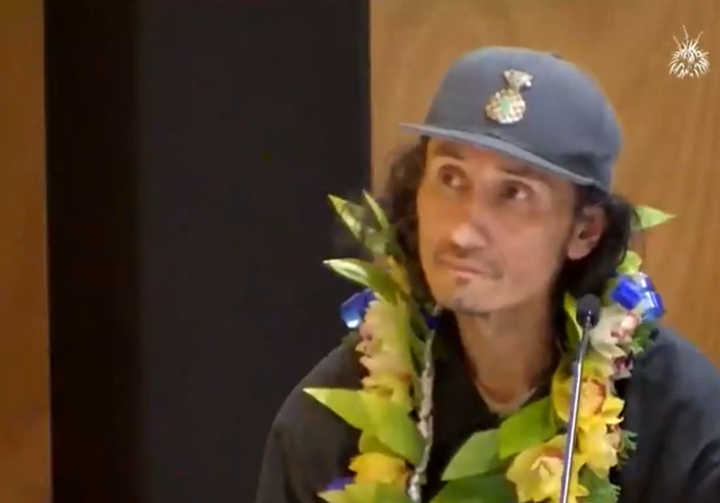 "The core values of the place, all fake, all lies, I couldn't believe people bought that that was rehabilitating us."

"I was the last to be served meals, sometimes I didn't get a full meal.

"I would be the last to get a shower and sometimes my clothes wouldn't be washed," he said.

Mauauri said in his statement that he was sexually abused by one of the staff members.

In the pre-recorded interview, he said that he was thirsty and wanted to try the fruit juice that the staff served.

"The staff members, they just loved to play games with the kids.

"Unfortunately for me, that was the first time I got drunk. It was in that place without my knowledge.

"I didn't know I was given fruit punch home brew," he said.

"I got befriended by a guy who was the cool employee at the time who had the cool car and the coolest shoes, he was a sweet talker, smooth operator.

"It was not until I woke up and realised what happened and I just wanted to chop his head off, but it never would have happened, that's just how I felt," Mauauri said.

"That's the worse abuse I've ever had because I was unaware of it."

He held so much anger towards Weymouth Boys' Home that he said, "I wanted to go back there and blow up the place for years to come".

"I'd take a million bashes by a million gang members all day over that abuse.

"To be abused in that way where you're unconscious is the most vulnerable thing I've endured."

In 1996, Mauauri landed his first job working for the Manukau District Health Board helping young people to quit smoking. 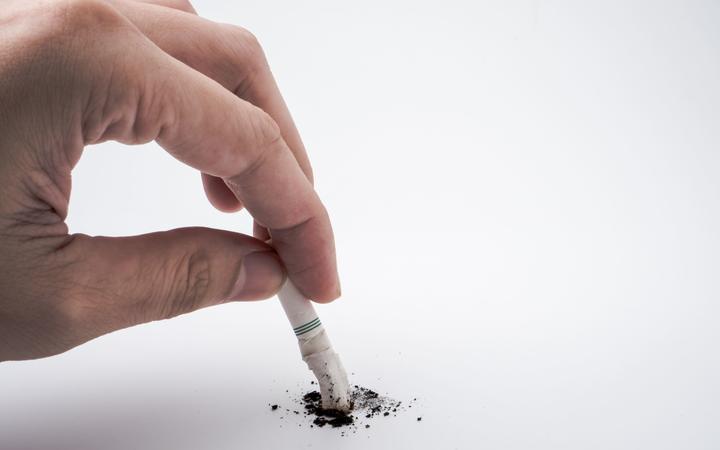 "It felt good to do something that was helping the community rather than doing things that were harmful," he said.

However, at the age of 18, he ended up in prison for the first time in Mt Eden and was in and out of prison until 2007.

He said being in prison helped him connect with his musical talent.

"Music has been something that has allowed me to show love for my hood and to give something positive back to my people."

In 2009, Mauauri's partner gave birth to their son and that changed him, giving him a new purpose in life.

"I wanted to do something good, so it started with being a court advocate for my niece's case in that same year.

"I arranged for her to get into rehab and I helped her show the judge that she was keen to change.

"My niece has kids and a job now. She turned her life around."

The abuse in care, he admits, led to him having a long history of PTSD and depression, especially as he started to unlock memories that he had suppressed.

"I also suffered insomnia and I can't be around authority figures," he said.

"I am only learning now as I raise my son what it's like to be a child. I sit and play with the kids and try and understand them."

Mauauri wants his story to be heard and to heal by sharing his truth. He said he wants to acknowledge the past, but also encourage others who have been abused in care and that are afraid, that it's okay to come forward and speak up.