The incoming FAST Party government holds 26 seats to the HRPP's 19. 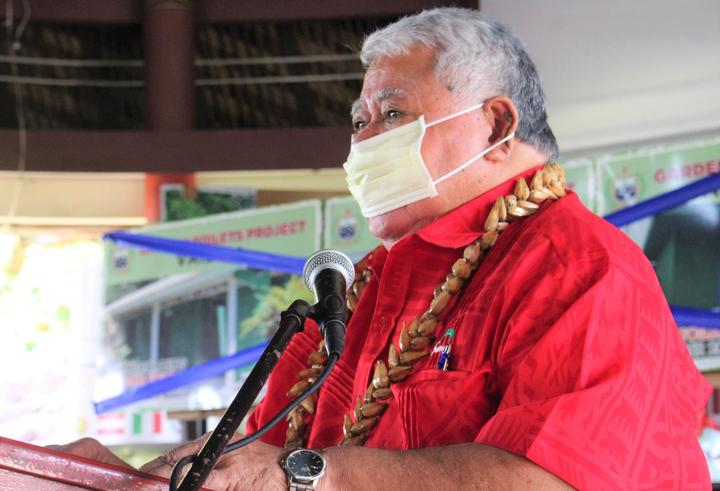 FAST, which won the election but has been stymied in its efforts to assume power by the HRPP, continues to hold a majority of the 51 seats in the parliament.

The caretaker government has lost six seats during the electoral petitions while a further two are to be contested again at the agreement of candidates.

Today, as the electoral petitions continue to come before the court, three HRPP candidates who had won their seats, agreed to resign, ahead of facing the judge, and so force by-elections.

The HRPP's Tuilaepa Sailele Malielegaoi has been pushing for a new general election to solve the political impasse since he first prompted the crisis by not stepping down.

Meanwhile a Supreme Court hearing set to determine if Tuilaepa will face criminal contempt proceedings has been delayed.

Tuilaepa, the attorney general, parliament's former speaker and its clerk were to appear for preventing parliament from convening on 24 May as the court ordered.

The court is to probe the roles played by the four in defying the 23 May order that the 17th parliament convene the next day and members be sworn in.

The contempt citation was brought by FAST, but its lawyers today sought a delay in proceedings.