Public frustration over mixed messages from the government is growing in Fiji as Covid-19 continues to spread rapidly. 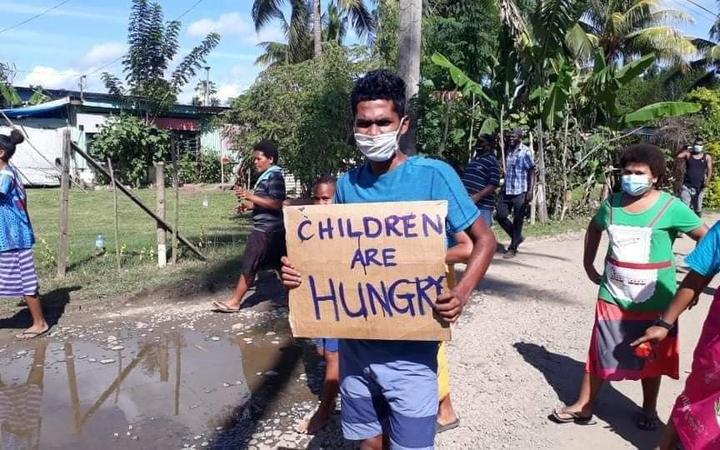 The Health Ministry also confirmed three more deaths due to the coronavirus, bringing the toll to 33, with 31 from the latest outbreak that started in April.

All three were unvaccinated and died at home or on the way to a health centre.

On Sunday, the ministry reported a daily record 522 new cases and three deaths due to Covid-19.

Making the situation even more grim, is the main mortuary is full and people are being told to make immediate plans to farewell their loved ones.

Relatives have to make plans to uplift their deceased family members and arrange funeral rites.

With hospitals unable to cope, health authorities have sent many of the people infected with Covid-19 back home to isolate - more than 1000 of them.

"With the increasing number of cases our health systems are giving up. People with other kinds of ilness are being affected. They're not able to get the treatment they ought to get.

"There are a lot of fearful people, so much anxiety and continuing distrust of the government, but the government is not coming out to explain itself very well and we haven't seen our ministers, our Prime Minister, for a very long time now."

Movono said she had not been out of her house, even to shop, for almost six weeks. 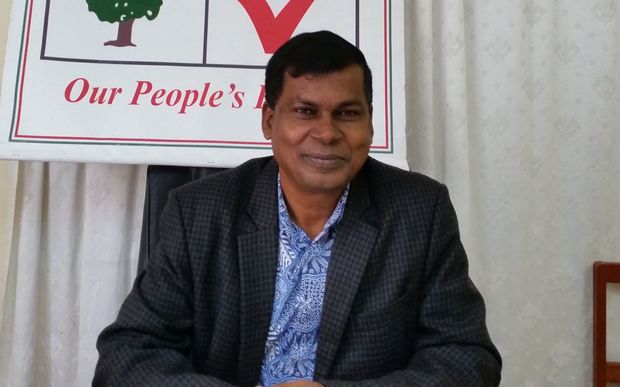 The deteriorating situation in the country is failing to sway Prime Minister Frank Bainimarama from his no-lockdown stance.

In a bid to save the economy, the government is allowing some businesses to stay operational.

So while Fiji's secretary of health is advising the public to stay at home, the trade minister is talking about retail businesses, restaurants and gymnasiums staying open as long as safety measures are followed.

Biman Prasad, a professor of economics, said the government's mixed messages, and 'business as usual' approach, had caused a disaster.

"The situation is going to get worse and it is not too late for this government to change its strategy, to stop being arrogant about what they have decided before.

"If you look at the numbers, which have risen exponentially, it's only happened after the prime minister made the decision to open up the containment zones."

Prasad urged the government to request help from Australia and New Zealand in implementing a nationwide lockdown.

He said if the expense of catering for people in a lockdown was too much for Fiji, help must be sought.

The government has not responded to requests for comment.

There are over 600 areas of interest in the central division with one zone in the western division.

More than 5000 people are in isolation since the latest outbreak in April.

Fifteen Covid-positive patients have died from the serious medical conditions they had before they contracted the virus, the health ministry said. 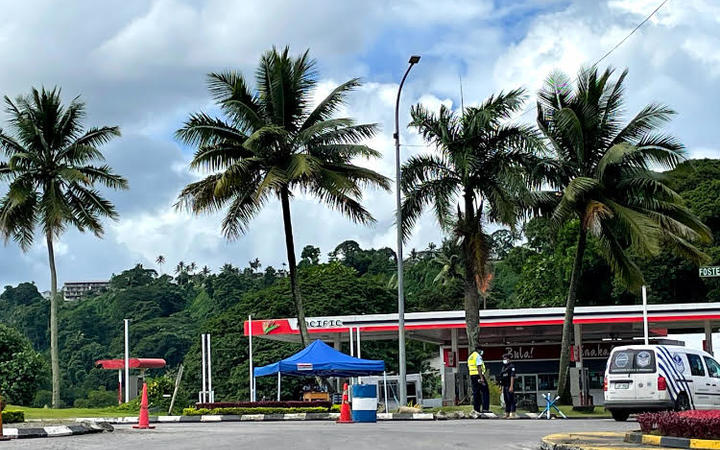 Workers forced to show up amid outbreak

Meanwhile, some Fijian workers have been forced to continue going to work despite the rapid spread of the virus in the wider community.

A retail worker in Suva, who did not want his name used, said he still had to go to work, on reduced hours.

The father-of-five added it was critical that he earned money to feed his family, even though community transmission was rife.

"Numbers going up. Yesterday it was 500 (cases). Numbers keep going up but I don't know what this f***ing government is doing. They're not doing any nationwide (lockdown) We're having a lot of pressure, you know, our families, no food. A lot of things, man."

The father-of-five said safety measures were being followed at his work.

However public adherence to the safety measures remains mixed.

This is not helped by slow communication from authorities over which areas have been designated red zones, according to Allen Lockington, a social worker in Lautoka who delivers food to families in need in informal settlements.

"We just deliver the food, and people say 'we've been locked down'. We try to get out of there as fast as possible," he explained.

"The other thing: when we go to the informal settlements, and we see the people walking around with no masks and in groups, ten or twenty all clustered together. And if someone should be sick there, no doubt it will spread like wild fire."

If there's a ray of hope for Fiji, it's that the vaccination rollout is progessing swiftly - over half of the eligible population have had at least a first jab of Astrazeneca, while around 50-thousand people are fully innoculated.

But the Delta variant of Covid-19 is moving rapidly through Fiji, and calls for the government to exert some control on the spread of the virus by calling a nationwide lockdown are only growing.