Vanuatu's prime minister Bob Loughman has defeated a motion of no confidence against him in parliament this morning.

The motion was deposited by the opposition leader, Ralph Regenvanu, citing six main reasons for seeking to remove the prime minister, most relating to alleged excessive and unwarranted spending by government.

Loughman won the confidence vote with the support of 27 MPs in the 52-seat parliament.

"This government is doing what it should do under the constitution," he told parliament while defending his government's performance.

However his hold on government remains tenuous after the Supreme Court this month upheld a decision by Parliament's former Speaker to declare the seats of 19 government MPs vacant. 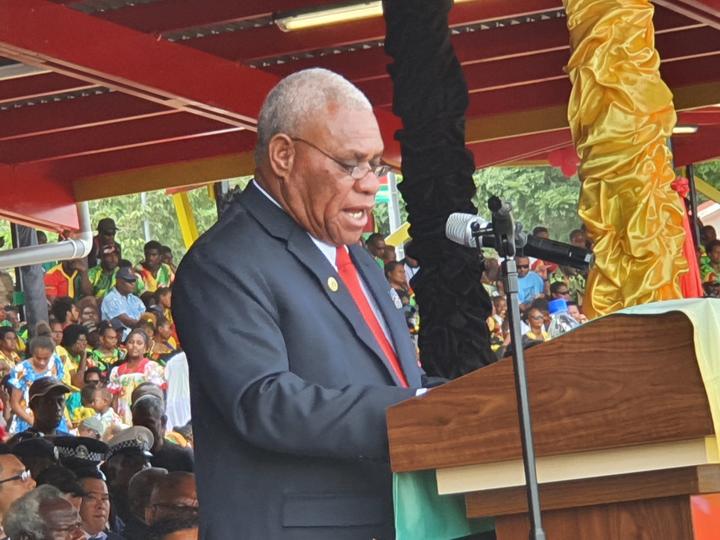 Loughman and the 18 other MPs had boycotted parliament for three consecutive days.

A stay order has been granted on the declaration, and the government is expected to appeal the court ruling before the end of the week.

If an appeal fails, nineteen by-elections are set to take place.

The opposition's claims of wasteful spending included taking huge delegations to the outer islands, providing luxury cars for themselves, increasing salaries for some of their number by up to 200% and doubling the gratuity paid to ministers and their political appointees each year.

It also said the government had increased the number of political appointees in each ministry, creating 26 unnecessary political posts.

The opposition said Loughman had refused to show solidarity with a population facing hardship, something it says he could have done by cutting MPs salaries, as other countries have.