French Polynesia's Covid-19 tally has breached the 19,000 cases mark after another nine infections were recorded over the weekend.

Daily infection numbers have however plummeted to single digits after peaking in November when French Polynesia had the fastest propagation rate of the pandemic outside Europe. 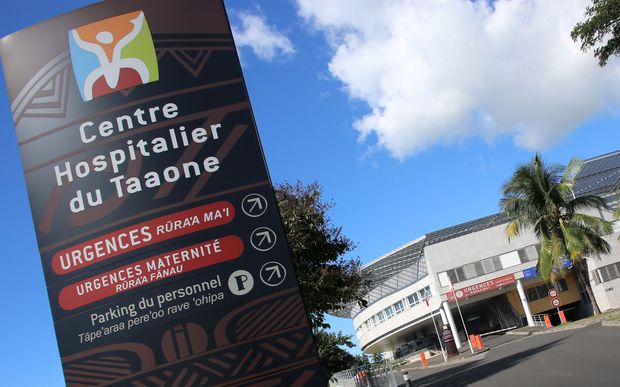 Six cases of the Delta variant were discovered last week.

More than 60,000 people have been fully vaccinated and since last week, there is no curfew.

Gatherings continue to be restricted to a maximum of 25 people and in enclosed spaces, masks have to be worn by people aged 11 and older .

The territory was reopened to quarantine-free travel for vaccinated visitors from the US last month.

Several refugees in Australia are entering a 12th day [TUE] of a hunger strike over their continued detention.

Three of the 14 refugees, who had been flown from Nauru and Papua New Guinea's Manus island, were taken to hospital.

The Refugee Action Coalition says one of them was returned to the immigration transit facility in Melbourne because no bed was available for him to be admitted.

The refugees demand that they be released like others were six months ago.

The 14 had been flown to Australia for medical treatment not available in the places where Canberra - under its migration rules - had placed them.

Australia managed to send some its refugees to other countries, notably the US.

Wallisian leader in New Caledonia ready to opt for independence

The head of an ethnic Wallisian party in New Caledonia says in case of independence from France he would opt for citizenship of the new country.

Milakulo Tukumuli of the Pacific Awakening Party made the comment in a television interview in Noumea.

New Caledonia is to vote for a third time in December on whether it wants full independence from France.

In case of a yes vote, dual citizenship appears to be an unlikely option.

The people of Wallis and Futuna, like the ones in New Caledonia, have French passports.

The Northern Marianas is set to open a travel bubble with South Korea, which is traditonally a major source of tourists.

The governor will meet South Korean government officials and sign the travel bubble agreement on Wednesday.

The CNMI delegation will also visit the Korea Center of Disease Control Agency and have meetings with airlines and top travel agencies.

The Marianas Visitors Authority says a familiarasation tour will be organised in June for about 50 people, including travel agencies managers, media and social media influencers.

PNG asks for its Australian patrol boats to be armed

The equipment is being provided under Australia's Pacific Maritime Security Programme/

Under a $US1.5 billion dollar 30-year programme, Australia will deliver 21 Guardian-class Patrol Boats to 12 Pacific Island nations and Timor-Lesté between 2018 and 2023, including training and other resources.

PNG got the first of its boats three years ago and another this year.

The Defence Department says PNG had asked for the boats to be armed so they can respond to the 'maritime challenges' it shares with Australia, such as illegal fishing and transnational crime.

But some members of the Fono Ekepule argue should robust changes to the constitution be made, there must be more consultation.

Niue Broadcasting reports the committee met twice to discuss the 36 public submissions received, before MP O'love Jacobsen tabled the priorities in a report to the Fono.

Those include whether Cabinet should increase the number of ministers and change the title Premier to Prime Minister - both of which were proposed by Dalton Tagelagi last month.

The report lacked any guidance on how the committee decided on their priorities, nor what was raised in the submissions.

Member for Lakepa John Tiakia says the public should have time to discuss if these are in fact areas of concern in the constitution.

He reminded the Fono that the constitution belongs to the people and not the Fono alone.