The Court of Appeal in Samoa says its ruling from 2 June on the sixth women's seat cannot be used to delay the convening of parliament.

The court had said a sixth woman is required to satisfy the constitutional requirements but that any decision on this be delayed until after the electoral petition process is complete. 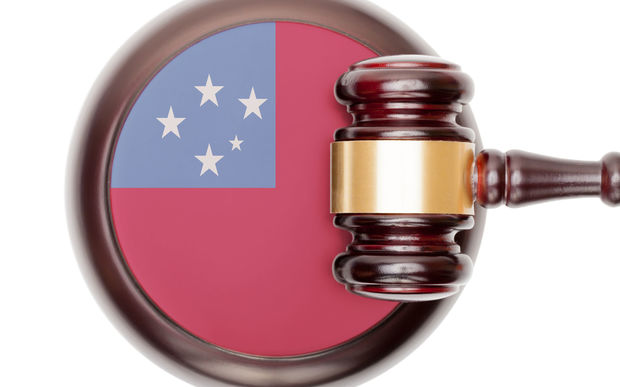 The caretaker Human Rights Protection Party (HRPP), which lost the election on 9 April to the Fa'atuatua i le Atua Samoa ua Tasi (FAST) Party by one seat, had used this decision to justify delaying a parliamentary sitting.

FAST this week sought a clarification from the Court of Appeal and its decision has now been made public.

The court said the convening of parliament is mandatory under Article 52 of the constitution, and that it did not declare that this was dependent on the activation of Article 44(1)(A), which determines the number of women's seats.

It said there was insufficient evidence before the court to determine whether any of the persons who have provided interpretations contrary to this were made maliciously, carelessly or otherwise.

Meanwhile, two electoral petitions have backfired today with both plaintiffs losing their cases and in turn being found guilty of corrupt practices.

Samoa's Supreme Court found in favour of the incoming FAST party candidates for the Salega No.1 and A'ana Alofi No.3 seats.

But the court dismissed the petitions for lack of proof.

Instead it agreed with counter-petitions and found the Tautua Party leader Afualo Wood Salele guilty of corruption in Salega No.1 and the A'ana Alofi No.3 independent candidate, Ili Setefano Tafili, guilty of two counts of bribery.

Both candidates are now ineligible to run for parliament for two electoral terms, or ten years.

A previous electoral petition has left Sagaga No.2 awaiting a by-election after both petitioners were found guilty.

The newcomer FAST party remains in top position with 26 seats while the caretaker HRPP, which lost Sagaga No.2, is at 24. 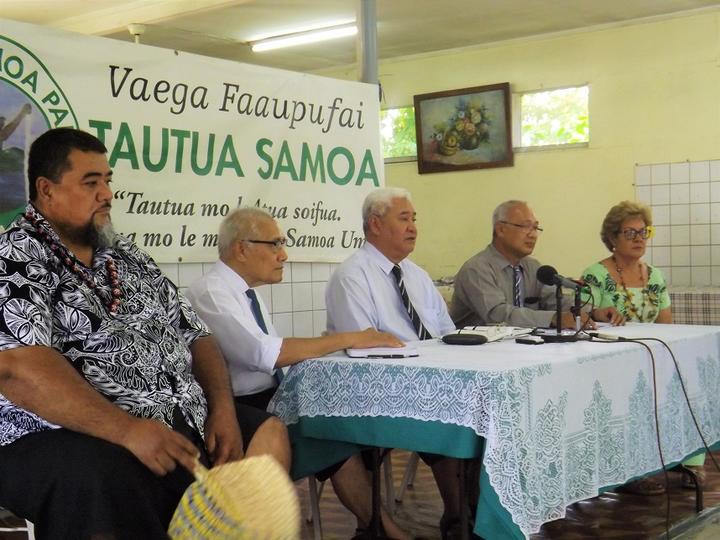