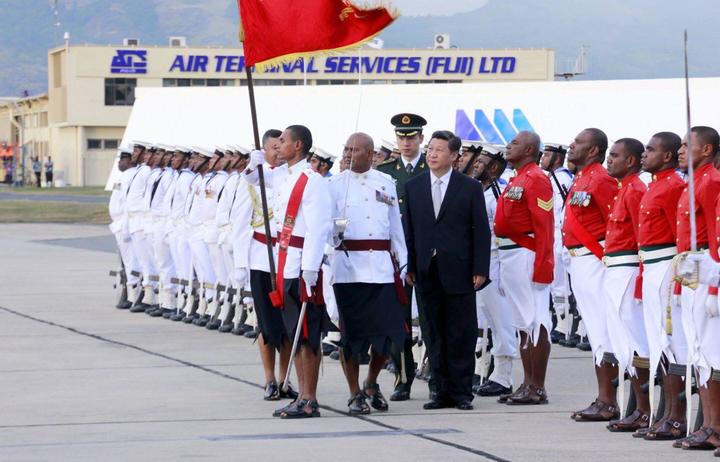 China's Xi Jinping on a state visit to Fiji in 2014 Photo: Fiji govt

China steps up for Pacific vaccines

China's President Xi Jinping says his country is ready to step up vaccine supply and other support for Fiji's fight against the Covid-19 pandemic.

In a phone conversation with the Fijian Prime Minister Frank Bainimarama, Mr Xi said China will set up a China-Pacific Island countries reserve of emergency supplies.

He promised to help Fiji and other island countries improve their ability to cope with major public health incidents and natural disasters.

The Nauru government is set to ask the International Seabed Authority (ISA) this week to fast-track the adoption of seabed mining regulations.

Its a sign of growing pressure to launch the controversial new industry reports Reuters.

A source with direct knowledge told the media outlet Nauru would send the request to the ISA on June 30.

The so-called 'two-year rule' would compel the ISA to allow seabed mining to go ahead within two years, effectively setting a deadline for the body to finalise mining regulations.

Aotearoa's airline watchdog has given permission for the beleagured Boeing 737 MAX aircraft to fly again over New Zealand.

Crashes involving the planes in Indonesia and Ethiopia killed 346 people in 2018 and 2019.

The Civil Aviation Authority says after a comprehensive safety review it has granted Fiji Airways approval to resume flights to New Zealand using two of its five Max 8 aircraft.

The remaining three are still being checked.

The Authority says only Fiji Airways uses the planes in New Zealand at this stage. Samoa Airways was to lease one of the aircraft but cancelled that arrangrment in early 2019 when the 737 MAX was grounded worldwide. 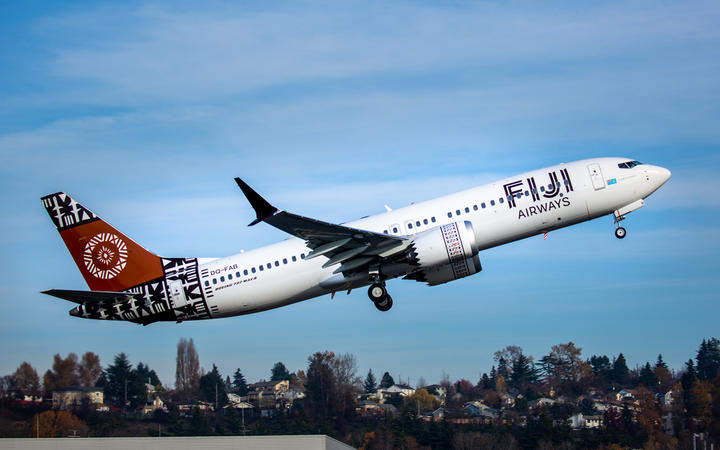 Samoa new jet to touch down in July

The Dutch leasing agency will be deliver the plane to Brisbane on 2 July where it will complete air worthiness certification before Samoa Airways pilots fly it home to Faleolo.

All flight, cabin and ground crew will then undergo a two-week operational training on the new plane.

It's expected the 160 seat aircraft will initially service charter flights between Apia and Brisbane via Nuku'alofa.