Two men, a 68-year-old and a 42-year-old are the latest certified covid deaths. 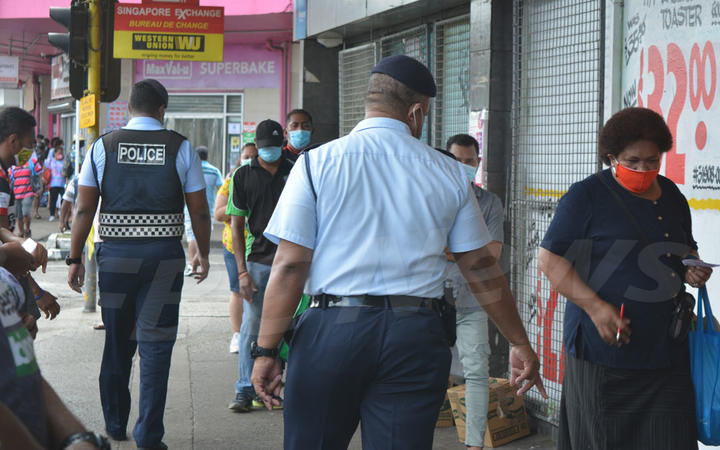 The CWM Hospital is investigating another two covid-positive deaths; a 57 year old man who had other conditions and a 66 year old woman who was pronounced dead on arrival but who tested positive for covid19.

There have now been nine covid19 deaths in Fiji, two from 2020 and seven since this outbreak of the Delta Variant began in mid April. Eight Covid-19 positive deaths from CWM Hospital have been attributed to other illnesses.

Of the new cases reported, increases have been mostly from the Central Eastern division towns of Lami, Nasinu and Nausori adjacent to the capital Suva with cases in neighbourhoods previously Covid-free as well as increases to previously known clusters.

Concerning trends include two more cases from Lautoka City which had been covid free for over a month. On Denarau Island in Nadi, there are new cases in hotels where frontliner screening teams have been accommodated and off duty medics from Suva's CWMH have served their post shift quarantine.

Fiji hit the 100 cases a day mark on June 13 and according to the Permanent Secretary for Health Dr James Fong the country's national 7-day average daily test positivity rate sits at 4.4% and is increasing.

The positivity rate is a measure of positive results against the total of all tests conducted and high can mean infection is moving fast through a community or that there isn't enough testing.

However with Fiji's testing capabilities boosted in recent weeks, the latest of which was through the donation of new equipment from the New Zealand Government, the Fijian Head of Health Protection Dr Aalisha SahuKhan confirms enough tests are being conducted in the country.

The World Health Organisation considers 5 percent to be high. Elsewhere in the world, regions have had to maintain a below 5 percent positivity rate for 14 days before public health restrictions can reopen.

Screening clinics in 56 centres operate throughout Fiji with 5,998 people screened 933 swabbed in the last reporting period up till 8am Tuesday.

With an extra 50,000 AstraZeneca vaccines donated by the Australian government earlier in the week, the MOH has managed to administer one dose to 256,117 people which is 44 percent of its over 18 year olds. 18,000 of those people are now fully-vaccinated. The government has in total deployed 274,124 doses.

In the reporting period announced last night, 86 patients have recovered so Fiji has 1631 active cases in isolation. There have been 2200 cases since April 2021 alone and 2270 since March 2020. 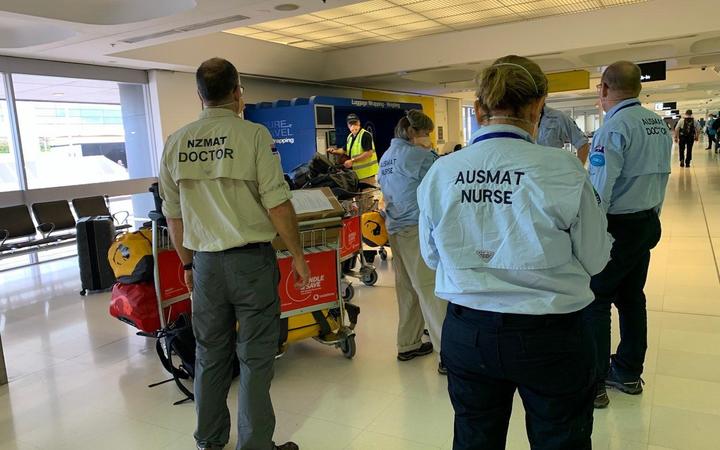 Members of the AUSMAT team arrive in Fiji. Photo: Supplied