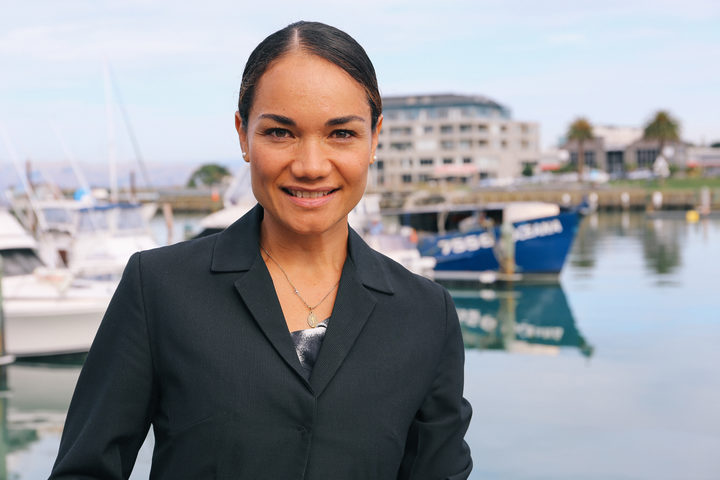 The New Zealand Law Society is concerned about the deepening political crisis in Samoa.

It says recent attacks on the nation's judiciary are unacceptable, while current legal and constitutional issues can only be solved through rule of law.

Despite FAST party holding a one seat majority in parliament, the caretaker government of the HRPP is still refusing to concede.

"I think where ever you've got public criticism of the judiciary, and decisoins made by the highest court in a country, which don't appear to have moved things forward, so unlocked a situation, there's always a concern that the rule of law is not being respected," she said.

Epati said organisations like the New Zealand Law Society must speak out whenever there are concerns the rule of law isn't being respected.

She said Aotearoa has a long and close legal relationship with Samoa, with many of its lawyers having been educated here and sharing a similar legal heritage.

Her FAST party opposes the Land and Titles Court Bill, the Constitution Amendment Bill, and the Judicature Amendment Bill - which were all passed by the previous Parliament last December.

This allowed the establishment of a Land and Titles Court with its own Court of Appeal and administrative structure.

She says there are not enough people in the judiciary to meet the needs of the Land and Titles Court.

Fiame says there are several possible means of repealing the three bills from outside Parliament, including challenging the constitutionality of the laws, which FAST is doing now in the Supreme Court.

Niue leader gets the jab

Niue's premier has received his first round of the Covid-19 vaccine, as the island prepares to kick off its innoculation programne.

Dalton Tagelagi, finance minister Crossley Tatui and the secretary to government Peleni Talagi all received their first dose of the Pfizer vaccine yesterday.

750 doses arrived on the island this week, with authorities saying more than 600 people have already registered to have their vaccine.

The next consignment will arrive from New Zealand next week, enough to finish the first phase of the rollout.

Classes won't be the same again

The Northern Marianas' only community college admits that it won't return to complete in-class learning post-pandemic.

Only 70 percent of the Northern Marianas College will learn in the classroom when the semester starts in August.

Mr Eliptico said students are succeeding in an online environment, as it affords them the opportunity to work and meet other commitments without having to attend classes in-person.

In the coming weeks, Northern Marianas College will celebrate its 40th anniversary.