Wallis and Futuna plans to return about a third of its Covid-19 vaccine stocks by the end of the month because of resistance to the inoculation programme. 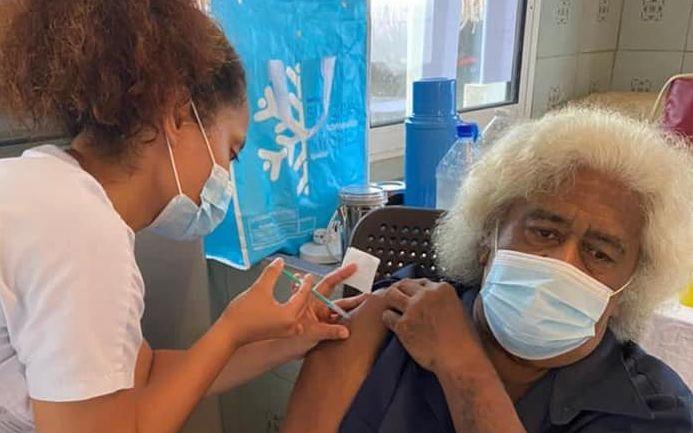 Within weeks almost half the population received a first shot of the Moderna vaccine, but since then the uptake has slowed.

In the past month, just over 200 people were vaccinated, meaning that 53.4 percent of eligible people have had a first injection.

Medical staff say it is unacceptable to let vaccines expire and therefore 5,500 doses will be sent back.

A lockdown declared in early March has been gradually eased, and as of this week, restaurants are allowed to serve guests outside.

However, several establishments have decided to remain shut until either late June or early July.

The territory's Covid-19 outbreak infected more than 400 people and killed seven, but since April 29 there has been no new case reported.

The territory now has no active cases.