The Fiji Rugby Union has signed a "historic" deal with global sportswear giant Nike, which will see all national teams wearing the iconic swoosh until the end of 2024.

The FRU would not divulge the details of the four-year deal, but commercial manager Brian Thorburn said the financial returns would be "superior to any deal Fiji Rugby has enjoyed in the past".

"Fiji Rugby will benefit from the massive international distrubution that Nike provides and will see Nike replica Fiji Rugby jerseys in many more countries and retail outlets than ever before," he said.

"For the first time Fiji Rugby jerseys will be available at a wide range of outlets in both Europe and the USA, as well as many other countries and particularly at home here in Fiji." 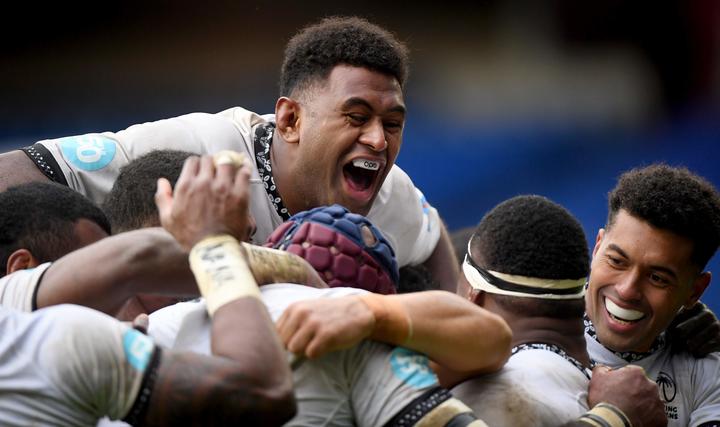 The Flying Fijians will wear their new Nike kit against the All Blacks in July. Photo: PHOTOSPORT

Fiji Rugby CEO John O'Connor said the partnership was a "game-changer" for the FRU.

"Nike is the trusted kit supplier to some of the most iconic sporting teams, leagues and players on the planet and I am thrilled that Fiji Rugby is now part of that family," he said.

"Rugby is the lifeblood of Fijian people and this is an exciting partnership not just for Fiji Rugby but for the entire nation".

O'Connor said the deal with Nike is a welcome boost in a challenging financial climate.

"I cannot think of a better company with whom we could partner and again welcome Nike to the rugby family, especially during these challenging times," he said.

"We are so thankful at the confidence Nike have shown Fiji Rugby and we look forward to our partnership with them in the next four years."

Fiji is the first rugby union in the Pacific to partner with Nike, who also sponsor Argentina's rugby teams and have previously provided the teamwear for South Africa, France and England when they won the Rugby World Cup in 2003.

The American company also sponsors a who's who of the world's leading sports teams and athletes, including the Brazilian football team, Barcelona FC, tennis star Serena Williams and basketball's LeBron James. 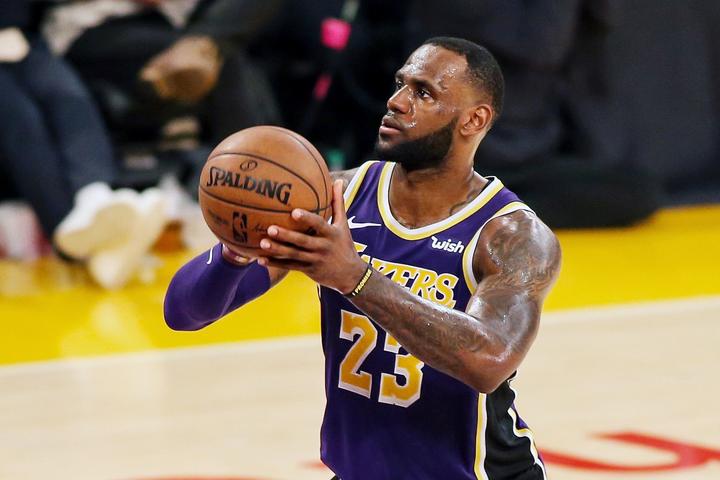 Fiji Rugby was sponsored by Australian company ISC at the last Rugby World Cup and has also partnered with BLK, Kooga and Canterbury of New Zealand in the professional era.

"We think we can hit 45,000 jersey sales by 2023 with the benefit of the Nike distribution, the attraction of the Nike brand - together with Fiji Rugby's iconic properties - and in the lead in to Rugby World Cup.

"All sales of jerseys do attract a royalty so we expect the deal will be much stronger than it has been in the past." 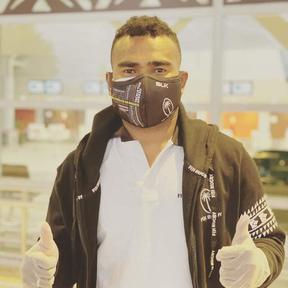 Fiji's sevens stars such as Jerry Tuwai will wear the team's new kit at the end of the month. Photo: Fiji Rugby

The men's and women's sevens teams will debut Fiji Rugby's Nike playing kit at the PacificAus Oceania Sevens later this month, while the Flying Fijians will wear their new playing strip against the All Blacks in July.

However, Fiji Rugby's new partnership will not feature at the Tokyo Olympics.

"When we march into camp we belong to 'Team Fiji', and the negotiations for merchandising and kits is done by Team Fiji - FASANOC, the Olympic Committee. I think they are making their own arrangements in terms of kit suppliers," John O'Connor explained.

Nike will be the official teamwear sponsor for all national teams, including the Flying Fijians, Fijiana, Fiji Warriors, national sevens teams and Fiji schools teams.

Local retailer Tappoo will be the exclusive local seller of the new official training and playing kits, which are due to go on sale in the coming weeks and months.

A preview of the new Fiji Rugby training range showed a range of products, from singlets and shorts to sweatshirts, featuring the Fiji Rugby and Nike logos in a Pacific blue colouring that reflects the country's tropical waters.