A Court of Appeal decision today may pave the way for the FAST Party to assume control of the Samoan government. 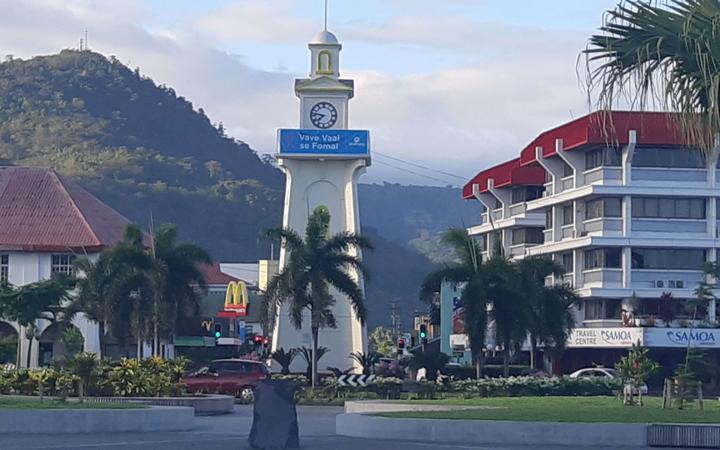 Samoa's Court of Appeal has voided the legal challenge by a Human Rights Protection Party (HRPP) women's candidate, who said she was wrongly removed as an MP.

Ali'imalemanu Alofa Tuuau had been appointed as the sixth woman's MP by the Electoral Commissioner, but then had her appointment rescinded in a decision by the Supreme Court.

That decision gave the newcomer Fa'atuatua i le Atua Samoa ua Tasi (FAST) party the slimmest majority in the new parliament, and this latest decision now confirms that. 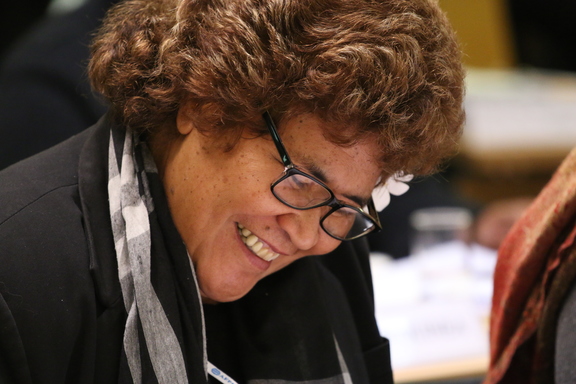 But, as FAST party lawyer Taulapapa Brenda Heather-Latu explains, the court also ruled that six women MPs is the correct number under the Samoan system of reserving parliamentary seats for women.

"But, that the decision whether or not to add a woman to make up the six cannot be determined until after the electoral petitions and the by-elections are complete," she said.

"So that there is certainty as to the exact members that make up the parliament."

Attempts by FAST to assume power have been thwarted at several points by HRPP leader Tuila'epa Sa'ilele Malielegaoi, who had been prime minister since 1999.

What does this decision mean?

The leader HRPP Tuilaepa Sailele Malielegaoi welcomed the Court of Appeal's decision in clarifying the interpretation of Article 44 of the Constitution, which allows for no less than 10 percent of the elected members of parliament to be women.

The decision clarified that 10 percent of the elected members should be calculated as six women, and not five, as the FAST Party argued.

But the Court of Appeal did not allow the Electoral Commissioner's appeal, and said he acted unconstitutionally when he appointed the sixth woman member, Ali'imalemanu Alofa Tuuau.

Speaking on TV3 this afternoon, Tuilaepa confirmed that his party now has 25 seats.

The ruling indicates that if a woman should win a by-election then there would be no need to activate Article 44 of the Constitution.

Tuilaepa said he will again seek a meeting with the leadership of FAST to discuss the way forward, but he contends that his caretaker government would remain until all petitions and by-elections are completed.

Last week the FAST Party swore themselves in as the next government installing leader Fiame Naomi Mata'afa as the Prime Minister.