US based rugby coach Adriaan Ferris will lead the Tonga men's sevens team at next month's Final Olympic Qualification Tournament in Monaco. 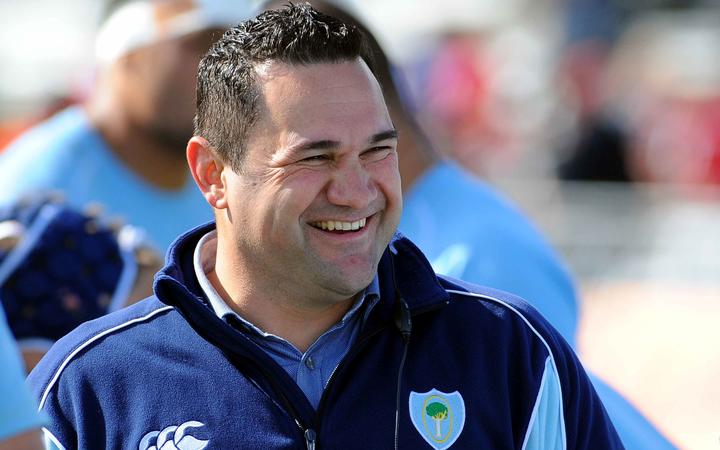 The Athletic Director of the Life West Gladiators in California was a part of the coaching staff when Tonga reached the semi finals of the Wellington Sevens in 2008.

He also helped coach the kingdom at the 2013 Sevens World Cup and was an 'Ikale Tahi assistant coach in 2014.

A squad of New Zealand based players has been training under head coach Tevita Tu'ifua for the past three years, which formed the core of teams that have competed in the men's Oceania Sevens Championship, World Sevens Series and Rugby World Cup Sevens. 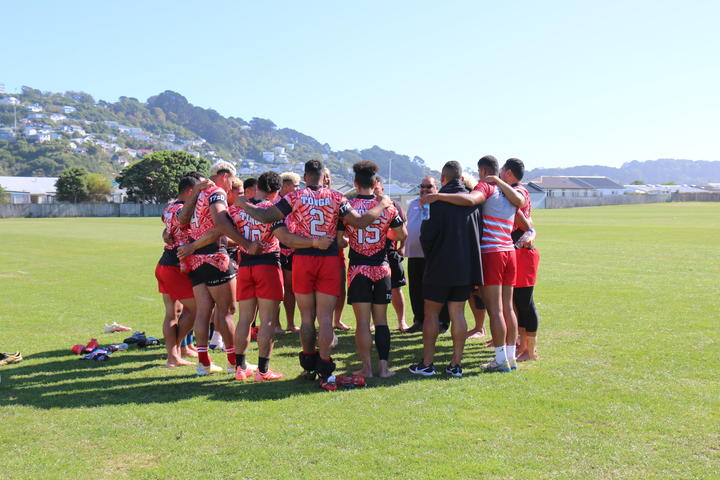 A New Zealand based squad competed against the All Blacks Sevens recently. Photo: RNZ Pacific/Vinnie Wylie

But the Tonga Rugby Union announced last month they would only select European based players for the Olympic Qualifier because of ongoing risks associated with Covid-19.

Former Tonga international Viliami Vaki, who is coaching in Italy, will manage the team in Monaco, while the final squad will be named shortly.

Tevita Tu'ifua said he could not be happier with having "Age and Pila" on board to support the team.

"They have both been involved at a high level with rugby and more importantly have a passion for Tongan rugby," he said. 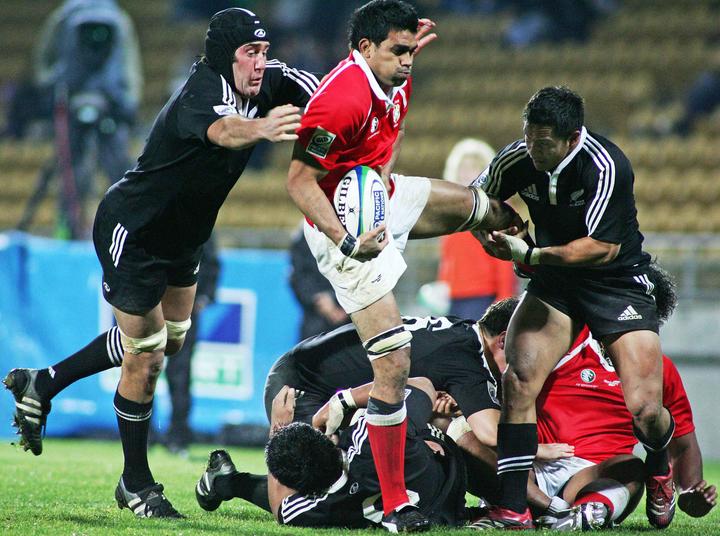 Viliame Vaki playing for Tonga against the Junor All Blacks in 2006. Photo: PHOTOSPORT

Tonga has been drawn in the same pool as Samoa, Ireland, Zimbabwe and Mexico, with the top two teams advancing to the semi finals.

France, Hong Kong, Chile, Uganda, and Jamaica will contest the other pool, with the overall winner securing the final berth in the men's Olympic Sevens competition in Tokyo in July.

The final Tongan squad for Monaco is close to being finalised and is expected to include a handful of former New Zealand and Australian international players.