The by-election for the seat of South Choiseul in Solomon Islands has been won by Sammy Galo, the son of the former MP Robertson Galokale.

Galo, whose father was ousted from the seat on bribery charges in an electoral petition, won the by-election by a single vote.

He polled 1,671 votes versus Tozen Leokana's 1,670, according to figures provided by the Solomon Islands Electoral Commission.

The Solomon Star reports that the MP-elect flew into the national capital Honiara on the weekend accompanied by his father.

They were congratulated on by the leader of parliament's Independent Group, John Dean Kuku, who succeeded Galokale in the leadership role after he was ousted last year.

Tonga's Ministry of Health have confirmed that 93 percent of the first batch of Covid-19 AstraZeneca vaccines has been used.

After the arrival of doses earlier this month, nearly 26,000 people have received their first shot including around 1,600 people on 'Eua who were vaccinated last week.

There have been no extreme allergic reactions reported on either Tongatapu or 'Eua.

A total of 150 health staff in six teams are working on the vaccine rollout, including two mobile teams and two teams in 'Eua.

There are reports from Bougainville of a second death in the autonomous region from Covid-19.

A paramedic working in south Bougainville says one of six positive cases in that part of the autonomous Papua New Guinea region, died early today.

Launo Molomdatsu said there had been more than 450 cases of the virus in Bougainville since an outbreak began in PNG two months ago.

He said many people continued to ignore advice on safety measures from the authorities.

Furthermore, Molomdatsu said recent comments about the latest death from family, that it had nothing to do with Covid-19, are not uncommon.

According to the latest update from PNG's Pandemic Response Controller, the total number of confirmed cases of Covid-19 across the nation was 14,910 with 154 known deaths.

Only around 110,000 tests have been conducted in PNG since the pandemic began, with health experts widely expecting the actual number of those infected to significantly higher.

The Papua New Guineans have been stranded on Tuvalu for more than a year after getting stuck when the pandemic fporced border closures.

In PNG, the Kandep MP Don Polye called on authorities to urgently help the men whose employer was unable to help them return home, nor can they afford to get back themselves.

Mr Polye said that when any citizen of PNG is left stranded in any part of the world, it is the duty of the PNG government to bring them home.

He said the men and their families in PNG have been hard hit by the situation. 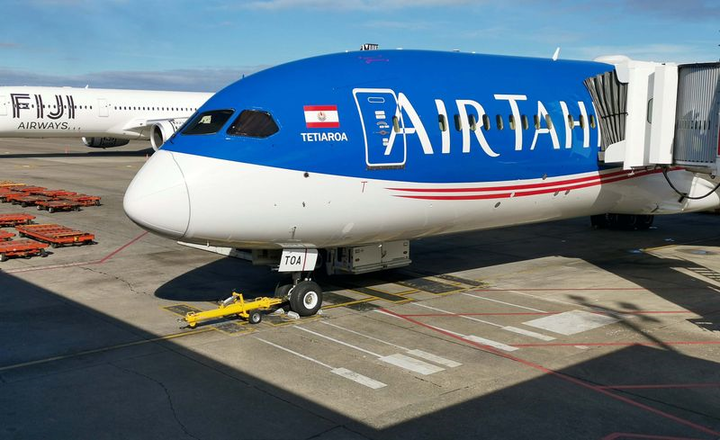 A statement says the tender was offered under the New Zealand Transport Ministry's Maintaining International Air Connectivity programme, which is worth $US120 million.

Air Tahiti Nui will carry 23 tonnes of cargo a week to Tahiti, as well as France and the United States.

The French Polynesia tourism minister says she hopes the air link to New Zealand can progressively expand to include passengers.

About 100 people have marched to the assembly of Wallis and Futuna to express their dismay about the management of the Covid-19 pandemic.

Dressed in black as a sign of mourning, they silently marched to the assembly building to be met by local politicians.

More than 400 people were infected in the community outbreak in March and seven people died.

Interviewed by local television, some said they objected to the self-testing regime used in schools.

Others said they didn't object to the vaccination roll-out but wanted more freedom.

In response to the outbreak, France sent medical teams who vaccinated almost half the population within three weeks.

However, in the past month inoculation numbers have tailed off.

American Samoa's fifth repatriation flight from the US set for this week has been postponed to June 1st because of the emergence of Covid-19 variant positive cases in Honolulu.

The passengers for the flight are in quarantine in Honolulu.

The travellers are American Samoa residents who were stranded across the United States after the pandemic halted flights in and out of the territory in March of last year.

The 263 passengers from the 4th repatriation flight, which arrived May 12th, have been released from quarantine last week.