Fiji has recorded ten new confirmed cases of Covid-19, including three at the country's military headquarters.

It's prompted authorities to shut down the Queen Elizabeth Barracks in the capital Suva for at least two days. 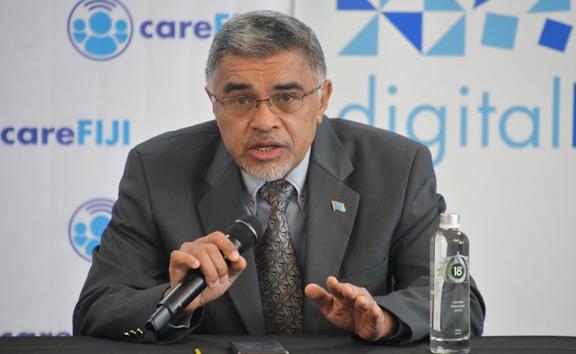 The government announced the new cases on its Facebook page earlier this afternoon in what is now the fifth straight day without public Covid-19 update pressers provided for local media.

"Nine are contacts of earlier announced cases that were identified through ongoing contact tracing and screening investigations," Health Permanent Secretary Dr James Fong said in the social media post. This includes three cases from the Queen Elizabeth Barracks in Suva.

The nine new cases come from the following areas; 1 from Tacirua, 3 from Muanikoso, 1 from Kinoya, 1 from Navosai in Narere and 3 at Queen Elizabeth Barracks," Dr Fong said.

Meanwhile Republic of Fiji Military Forces Commander, Viliame Naupoto, who confirmed the cases much earlier in the day confirmed the lockdown of QEB for at least two days given that three military officers now infected had been working at the camp. 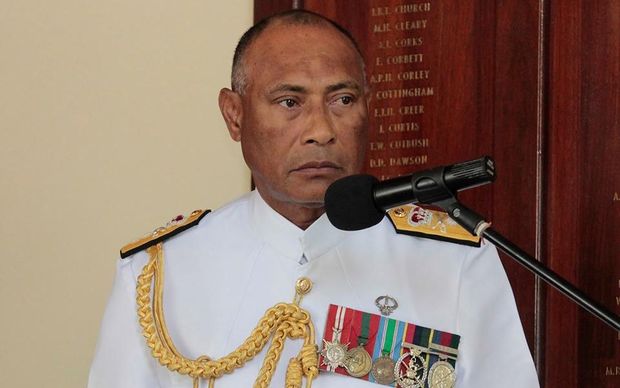 The military camp hospital, George Mate Medical Centre was also shut down to allow health officials to decontaminate it and also to conduct contact tracing.

The 10th case has not yet been linked to any other cases but he is a member of the Fiji Navy who resides in Tacirua, a neighbourhood with previous cases announced on the weekend. The naval officer was screened at his local health centre.

"Depending on what our investigations reveal about this case, the Ministry may recommend extensions of health protection measures," Dr Fong said.

"We have now conducted 585,709 screenings and 27,026 swabs through our community mobile screening program, in addition to screenings at health facilities and fixed screening clinics and the contact-tracing screenings conducted for positive cases," he said.