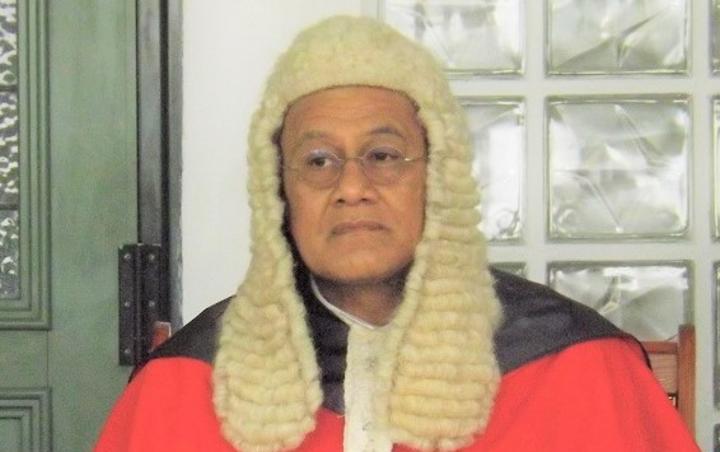 Tuimaleali'ifano Va'aleto'a Sualauvi II last night suspended parliament "until such time as to be announced and for reasons that I will make known in due course" in a new edict which voided his previous one calling parliament to convene on Monday.

However, the court called the decision by the Head of State "unlawful', paving the way for parliament to convene tomorrow as previously scheduled.

The newcomer Fa'atuatua i le Atua Samoa (FAST) party, which had expected to declare a majority of seats when Parliament at Monday's sitting of Samoa 17th parliament, had its legal challenge to the proclamation heard in the Supreme Court chambers in Apia this morning.

The court found in favour of FAST.

The party's leader Fiame Naomi Mata'afa has called for all parties involved to respect the rule of law and abide by the the decisions of the judiciary.

"Let us focus on the people that we are - law abiding, respectful, faithful and humble with a culture moored in respect and Christian values, and place our trust in the law," added Fiame.

Meanwhile, in another twist to yesterday's proclamation, the Head of State has departed his official residence in Apia's Vailele and returned to his village of Matautu-Falelatai on Upolu's south-west coast.

The move has included a police guard, reportedly for his safety.

Last week, a bus load of matai from the village arrived at his residence in the capital to offer their support after some threats had been made against him on social media.

"And moved to his village. He's now there and operating from his village of Matautu-Falelatai. And now you see police officers are there protecting him."

The Head of State's village is nearly two hours from the capital Apia and roads in and out are said to be blocked.