An urgent legal challenge against a shock proclamation by the Samoan head of state is being heard in the Supreme Court Chambers in Apia. 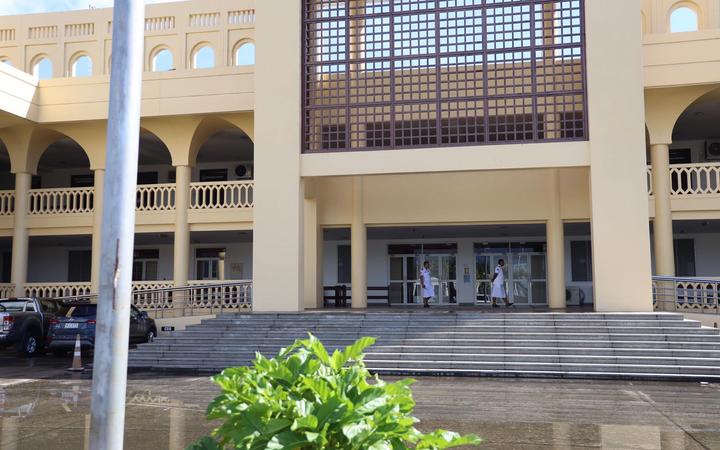 Without explanation, the Head of State Tuimalealiifano Vaaletoa Sualauvi announced he was suspending tomorrow's sitting of Parliament.

The opposition Fast party had been expected to secure a majority of seats when the assembly sat.

FAST's lawyer, Taulapapa Brenda Heather-Latu, told the Samoa Observer the suspension is unlawful and the party is seeking court orders to allow Parliament to re-convene tomorrow.

Our correspondent, Autagavaia Tipi Autagavaia is at the Supreme Court and said there are police covering all the entry points.

He said police had told him and other media that they could not enter the Supreme Court compound.

He said eventually a court official explained to the officers that the media could come onto the compound and wait in the car park.

Autagavaia said this is the first time in his many years of reporting that the Supreme Court has sat on a Sunday.

There are also reports that Court of Appeal judges are on stand-by, awaiting the outcome of today's challenge.