The chair of the board of French Polynesia's social security agency CPS has called on the French state to pay for the medical costs caused by its nuclear weapons tests.

Patrick Galenon, who is also a leading unionist, has written to the French overseas minister Sebastien Lecornu as France plans a high-level roundtable in Paris next month on the legacy of the nuclear weapons tests in the South Pacific.

Mr Galenon said since 1995 the CPS has paid out $US800 million to treat a total of 10,000 people suffering from any of the 23 cancers recognised by law as being the result of radiation. 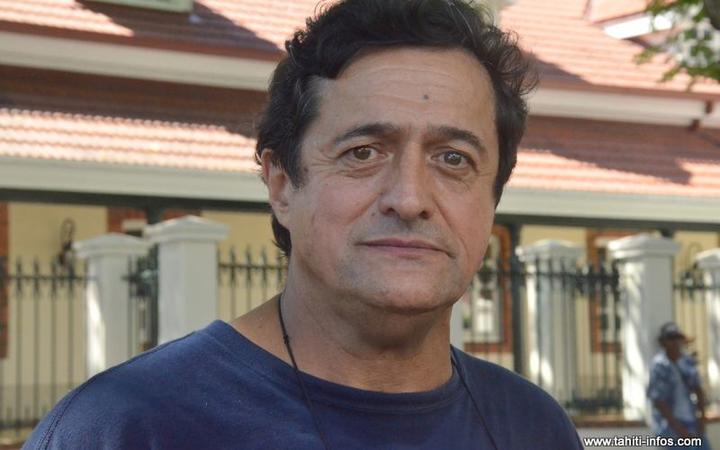 He said France needs to reimburse these expenses if it wants to restore trust.

A 2010 French law recognised for the first time that the nuclear tests weren't clean but compensation to successful claimants is only made on the basis of national solidarity, not because the French state recognises any liability.

Mr Galenon said France's liability has to be anchored in law as the rest is just sentimentality and politics.

He said France should also assume paying for ongoing oncology services, which cost the CPS more than $US50 million a year.

Between 1966 and 1996, France carried out 193 nuclear weapons tests in French Polynesia.

The test sites of Moruroa and Fangataufa remain excised from French Polynesia and are French no-go zones.