The former Samoa Rugby Union has defended the decision to rebrand itself as Lakapi Samoa.

The revamp, which includes a new logo depicting the Teuila national flower, was first announced six months ago with the official launch taking place on Friday.

Lakapi Samoa's General Manager of High Performance, Seumanu Douglas Ngau Chun, said the rebranding marks the end of a reform process which started in 2015 and will help Samoan rugby "stand out".

"It's trying to be visible to the world with a unique brand and just to be in line with other countries that are using their national flowers as their logo, hence why the Chairman and the Board opted for Teuila which is our national flower for Samoa," he said.

"The crest sometimes it symbolises colonialism at times and it's still an old-school logo, but we've changed it and it's a reflection of the new direction we're heading as a union. 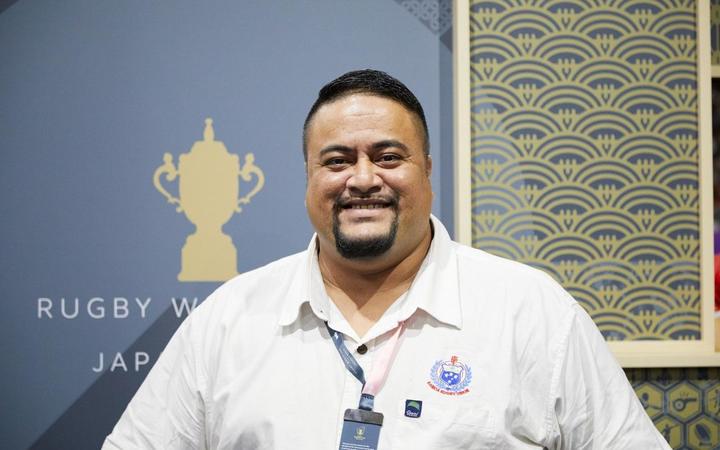 "We expect a lot of people will not agree with the change but it's something that we're confident it will take us further in terms of our branding and exposure to the outside world."

The rebrand has faced criticism, with some claiming the change was a waste of money while others believe the new logo looks too similar to the emblem used by the New South Wales Waratahs.

But the governing body believed most people support the move.

"The feedback that we've got from most of our people is it's time for a change," insisted Seumanu.

"We opted to change the name itself because SRU is still in the same category as other unions that has a name that starts with S, for instance Singapore Rugby Union, Scotland Rugby Union, hence why we wanted to change to something that will stand out and also represent our language and our culture as well."

The Lakapi Samoa logo was designed by local artist Irwin Kennar, who was awarded WST$1000 after his design was chosen from over 300 public submissions.

Seumanu said the total cost of the rebranding, including the logo and updated signage, was minimal, while sponsors are paying for cost of new clothing.

"In terms of costs it was just the logo money that we've awarded and the rebranding inside the office, which is roughly about WST$6000, and it's been allocated through there. The rebranding in terms of our merchandise we've just aligned with our new apparel sponsors so it's not costing us anything."

The Manu Samoa and Manusina 7s will debut the new design when they take the field next month in the Final Olympic Qualifying Tournament in Monaco, while Manu Samoa will wear the new logo against the Māori All Blacks and Tonga in July. 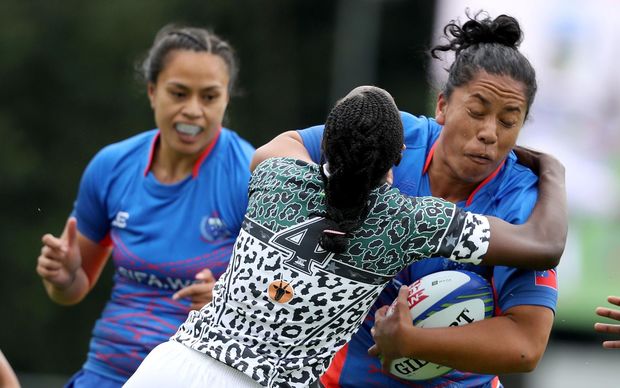