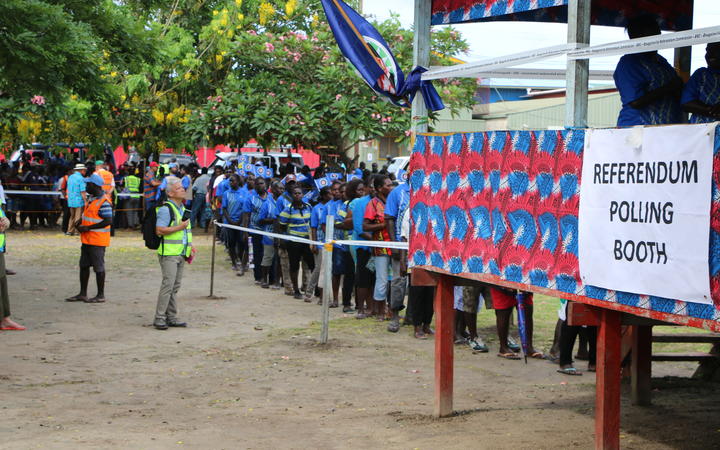 Delegations from the governments of Bougainville and Papua New Guinea have arrived in PNG's East New Britain province for talks.

The talks are to focus on consultations between the two sides over how to proceed with the result of Bougainville's independence referendum.

In the historic, non-binding referendum, 97.7 percent of Bougainvilleans voted for independence from PNG.

However PNG's national parliament must ratify the result for it to come into effect. 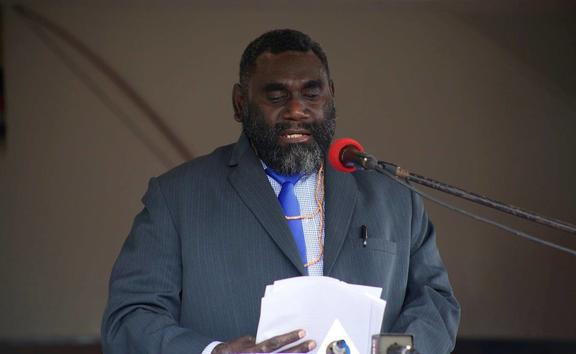 He used the early arrival to update East New Britain's Bougainville community about socioeconomic and political progress his government has made since its inception last year.

President Toroama told Bougainvilleans that they voted for Independence therefore they must carry their responsibility to making Bougainville "independence ready".

He urged Bougainvilleans outside of the region to continue to support the ABG and its aspirations for independence.

Meanwhile, PNG's prime minister James Marape is leading his government's delegation in the consultations in Kokopo.