The Bougainville Referendum Commission has formally wound up its operations after running last year's vote on independence from Papua New Guinea. 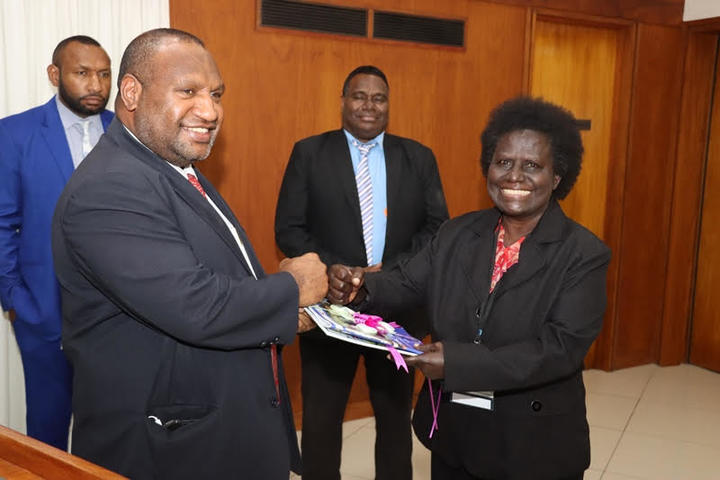 That non-binding vote registered 98 percent support for independence, with consultations between the two governments expected to run for a year from this September.

PNG's Electoral Commissioner, Patilias Gamato, who was also on the BRC, said that with the support and resources of both governments and the international community , the referendum has 'raised the bar' for electoral events.

Mr Ahern also said "the referendum result will bring more hard work. But I'm confident that what I have witnessed and learnt is a resilience and an unwavering commitment to peace by peaceful means".

Prime Minister Marape thanked the BRC for the successful referendum and told the audience that his government is working on giving greater autonomy to other provinces while still keeping the country united.

At the presentation, Mr Gamato announced the return of 2-million-kina in funding saved from referendum costs to the government.

Mr Marape said the money would be used for commitments in the autonomous region.

Meanwhile, the PNG government said consultations over how to implement the referendum result would have to take in a wide range of views from around the country.

According to the prime minister, the government is determined that the result of the referendum should not encourage other parts of the country to look to break away from PNG.