Some Samoan students have lost marks in an exam after reading banned stories because of an oversight by their teachers. 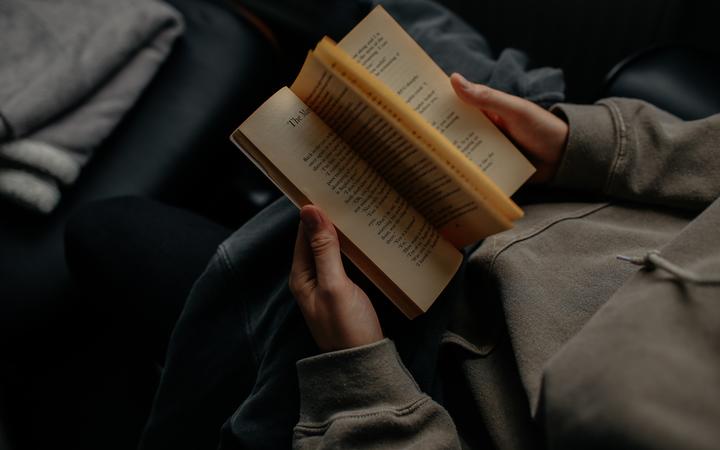 The Samoa Observer has revealed that last year hundreds of Year 12 students were taught from four banned texts.

A report into the results of last year's Year 12 English exam revealed the banned stories include Guilty Rain, Examination Day, and Wasteland.

Of 41 schools that held the exam, 12 had taught from the texts.

The report noted that schools needed to be aware that students are penalised for using banned short stories, and to stop teaching them, the Observer said.

It is not clear why any of the specified texts are banned, or why some schools were still using them.

Guilty Rain is about a Samoan high school student in New Zealand who terminates a pregnancy. Examination Day, first published in 1958, is about a 12-year-old who suffers for doing too well on a Government intelligence exam. Wasteland is a novel focused on the sister of a teen who commits suicide.

The review pointed to other students who had been taught material earmarked for Year 9 and 10 students, some who did not have enough different texts included in their learning, and others who were only taught from short stories and poems, but not from novels, plays and films, the Observer said.

It also highlighted a typo that was believed to have created confusion and led to a low achievement rate for that question, and a low level of skill in essay writing among the students who took the test.