Tonga now has 19,000 more vaccines, and has confirmed a repatriation flight from Auckland, and one from Brisbane, in the next month. 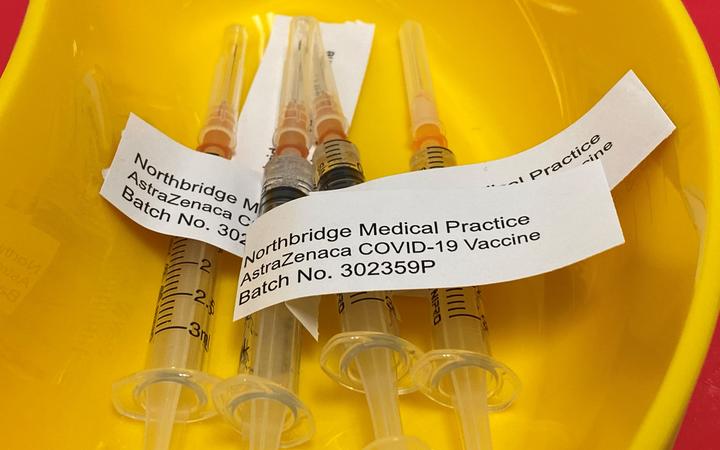 Tonga's Ministry of Health confirmed more than 19,000 doses of the Covid-19 AstraZeneca vaccine arrived in the country from New Zealand yesterday.

This batch would make up the second dose of the vaccine for those who have already had their first dose, said the ministry's acting chief executive Reynold 'Ofanoa.

The number of doses in the latest shipment is short of the 24,000 doses received in the first batch, but another delivery was expected, he said.

Tongan medics are still rolling out the first batch of the vaccine, having used up about 72 percent so far.

The Ministry of Health also reported no vaccine doses had been wasted, and no-one had experienced extreme allergic reactions after the vaccination.

Two repatriation flights to Tonga have been confirmed for next month, one each from Auckland and Brisbane.

Chief Executive of Tonga's Government Communications, Paula Ma'u, told local media the Brisbane flight was the first under Australia's Pacific Flight Programme, and was not chartered by the employers of seasonal workers, as was the case for previous flights.

Meanwhile, the repatriation flight from Fiji that was planned for the first week of June was not confirmed, due to the Covid-19 situation in the country.