The first of the nine-episode series was launched at Auckland University of Technology (AUT) on Tuesday as part of Rotuman Language Week. 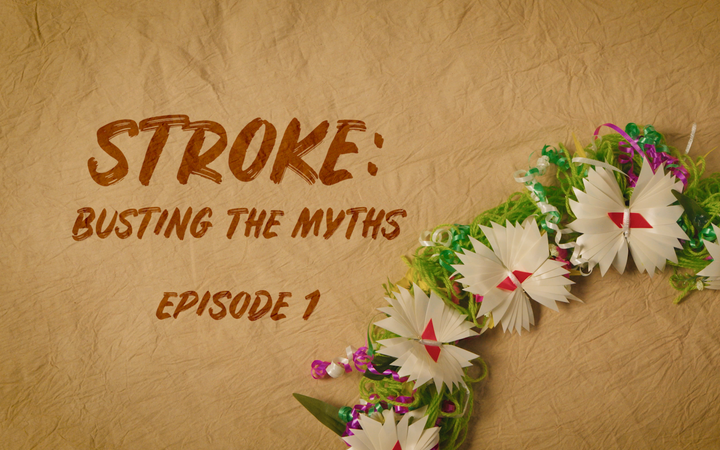 Every year,10,000 people suffer a stroke in Aotearoa, making it the country's third biggest killer, responsible for one in 10 deaths.

Rita Krishnmurthi is the Deputy Director of the National Institute for Stroke and Applied Neurosciences at AUT.

She said this neurological brain disease is usually caused by a sudden disruption of blood supply to the brain, and sometimes by bleeding.

It is a leading cause of long-term disability and death worldwide, yet it is largely preventable. And Pacific communities are at particularly higher risk, Associate Professor Krishnamurthi adds.

"More than 60 percent of Pacific people affected are younger than 65 years, so this also tells us that stroke is not just a disease of the elderly.

"However, we know that almost 90 percent of strokes can be attributed to a few behavioural and lifestyle risk factors that can be modified or controlled, such as high blood pressure, physical inactivity, consuming less salt and changing food habits, and smoking."

The video series encourages the use of the free and easy-to-use Stroke Riskometer™ mobile app which was developed by the centre's director, Professor Valery Feigin, and his team to assess an individual's risk of stroke in the next five or 10 years, and what they can do to reduce the risk. 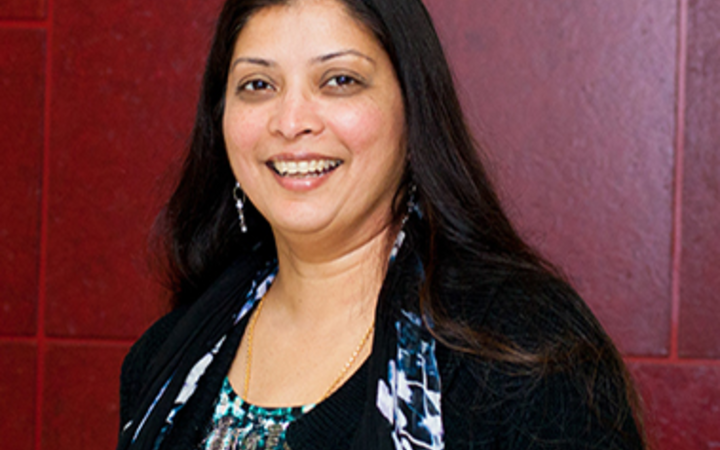 "The app can also give you an indication of your risk of heart attack, dementia, and diabetes and is available for download on the Google Play and Apple App stores," said Professor Krishnamurthi.

"So I encourage you to download it now, and do your part to lower the devastating statistics around stroke."

She said given the statistics, most families in Aotearoa and in the Pacific would know someone who has been impacted by stroke.

"If we can do our part to raise awareness of this serious disease in our Pacific communities, we could help save lives."

The first video in the series was narrated in Rotuman (with English subtitles).

Professor Krishnamurthi said the video looked at what a stroke was, the different types of strokes and what individuals could do to reduce their risks. 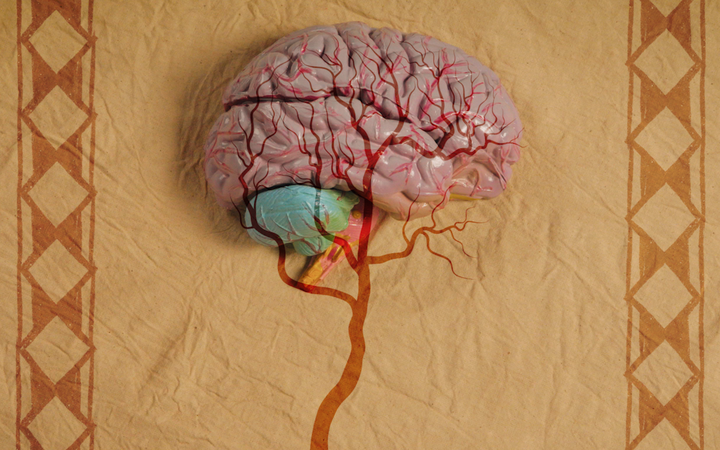