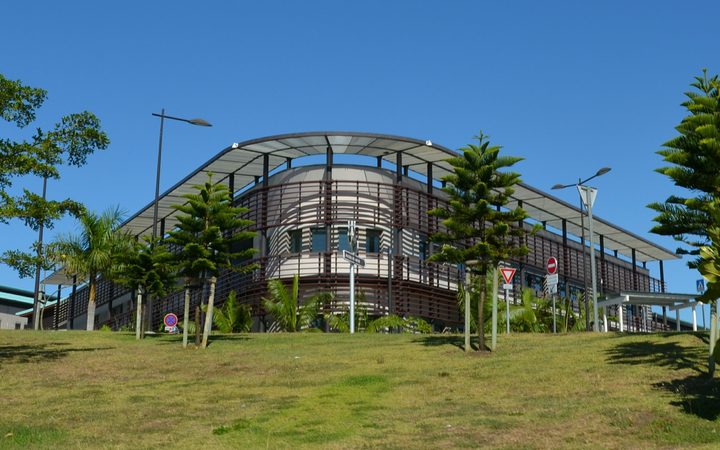 A woman who was injured in an explosion at a power plant in New Caledonia has died.

An investigation has been opened in to the accident, which occurred at the ageing Enercal plant that supplies the SLN nickel smelter in Noumea.

Reports say the blast happened during tests after an overhaul.

The woman, who was an Enercal employee, was rushed hospital, but died hours later.

After repeated delays, a new power plant is expected to be built in three years.

Tonga's government has renewed its Covid-19 State of Emergency for another month.

Prime Minister Pohiva Tu'i'onetoa says the emergency powers are still necessary with the pandemic still rampant around the world.

The renewal means a midnight to 5am curfew is still in force, and restrictions on mass gatherings still apply.

A group of 50 people from Korea made up of government officials and media will be the first to test the Northern Marianas' "tourism bubble" on June 15th.

The CNMI is hoping the group's arrival will lead to the resumption of the tourism industry on the islands as the Commonwealth has had no tourists since recording its first case of Covid-19 in March 2020.

The group will be staying in the CNMI for four to seven days and will follow the same quarantine procedures as other passengers arriving in the islands, according to Commonwealth Healthcare Corporation.

As for the actual tourists, the Covid-19 Task Force chair Warren Villagomez said they are aiming for July 1st but that is still a "moving target" date.

Fears of more attacks by Baker gang on PNG jail 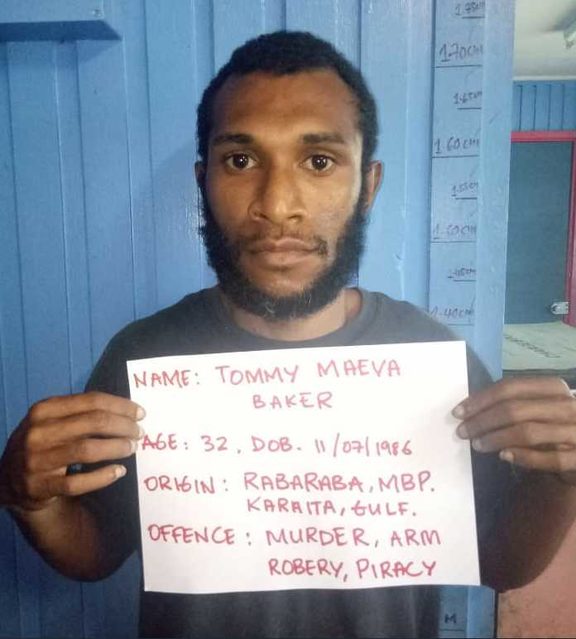 The Post Courier reports that Tommy Baker, a prison escapee still at large, tried to free 11 members of his gang from Giligili prison last week.

The attempts were foiled by correctional services and police patrolling near the Milne Bay jail.

In the past two years, Milne Bay has been the focus of a series of violent exchanges, arson and unrest related to Baker's gang and police trying to capture them.

Its provincial capital, Alotau, in particular has descended into frequent lawlessness.

He says the fear is the gang will return with high-powered weapons. A call for reinforcements has been made.

There were 203 new cases on Friday, with 95 of them in Morobe, followed by Western Province and then Port Moresby.

The official death toll remains at 121 but the true figure is believed to be far higher. 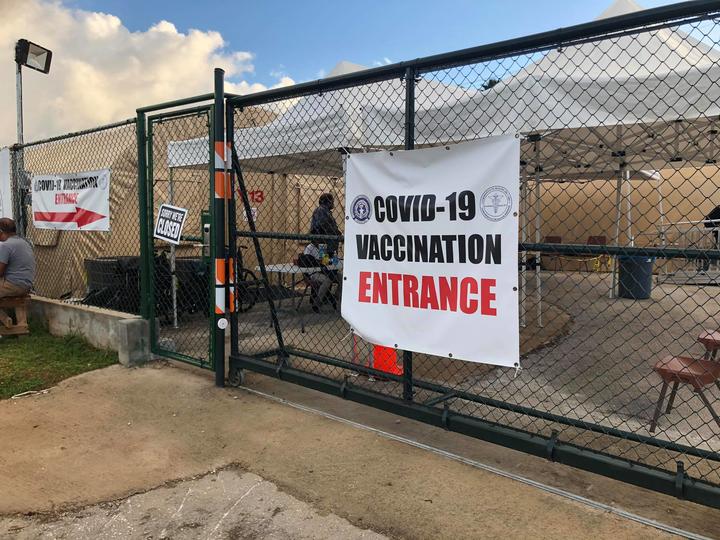 Three new laws passed in Kiribati are hoped to make it easier for new and existing businesses to operate.

The commerce minister, Bootii Naua, says the reforms will help simplify the requirements for running a business, and allow the private sector to make a bigger contribution to the economy.

He says they'll be crucial to help Kiribati reach its goal of the private sector contributing 65 percent of GDP by 2036.

Parliament passed the Companies Act, the Company Insolvency Act, and the Business Names Act last week and the Asian Development Bank says it will help foster the private sector.

The ADB's regional Pacific liaison, Lotte Schou-Zibell, said, "developing a modern legal environment that makes it easier to do business is one of the most sustainable ways to stimulate economic growth and improve livelihoods."

The Northern Marianas government says 54 percent of the eligible population there has now been vaccinated against Covid-19.

As of yesterday almost 18,000 people on Saipan, Tinian, and Rota have got both Pfizer shots and another 2,350 have been inoculated with Moderna jabs.

60 have been injected with the one-shot Johnson & Johnson vaccine.

The territory's herd immunity percentage has been set at 85 percent, which the government hopes to attain to revive the tourism industry.

The territory has recorded 170 Covid-19 cases - the latest last weekend.